The Mirror and the Light

Is the fringe musical taking over the world? If it is, it seems to be basing its operations at the New Diorama and Southwark Playhouse. Split Lip’s Operation Mincemeat began at the former and ended its run at the latter last Saturday and will return there—such is the demand—from January 22 next year. Making a similar journey, via the 2019 Edinburgh fringe, is Burnt Lemon's musical about Iva Toguri d’Aquino, a young woman with American citizenship but of Japanese origin who just before WW2 breaks out is sent to care for a sick aunt in Tokyo and finds herself trapped there after hostilities are declared. She eventually stood trial in the US for treason. I saw it in Edinburgh and although it was by no means fully formed, the potential was obvious. By now it should have simmered and cooked very nicely. 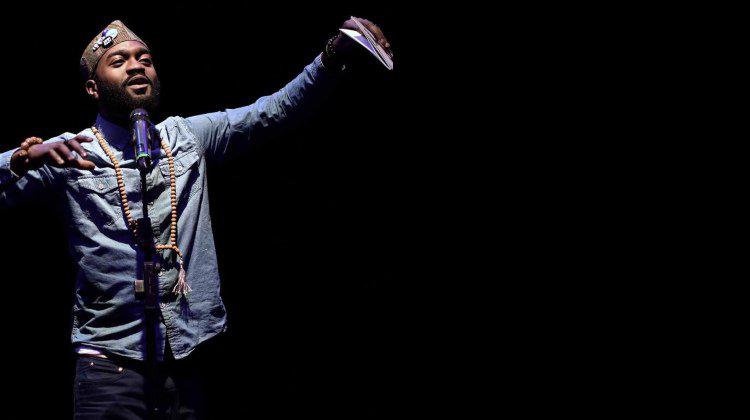 Re-opening after refurbishment, the Donmar has an enticing Autumn season of work that includes the world premiere of Cordelia Lynn’s Love and Other Acts of Violence and Rory Kinnear in a stage adaptation of Force Majeure before the promise of Kit Harrington playing Henry V early next year. But things kick off with another chance to see Inua Ellams’ unique poetry show, Search Party, in which the poet and playwright responds to audience suggestions and riffs and raids his back catalogue to respond immediately. Sometimes thoughtful and quiet, at other times riotous, and always disarming.

The Mirror and the Light (Gielgud)

Hilary Mantel’s Wolf Hall trilogy about the rise and fall of Thomas Cromwell has been wildly acclaimed and is adored by many, although not all. But even those who have found the novels a bit of a slog were entranced by the stage versions of Wolf Hall and Bring Up the Bodies that premiered at the RSC in 2014 before transferring to the West End. This concluding part sees Ben Miles returning to the role of Cromwell, and Nathaniel Parker playing Henry V111. Jeremy Herrin, whose production of The Glass Menagerie with Amy Adams hits the West End next May, returns to direct the concluding instalment of the life of a man who rose to the heights of power in Tudor England but lost his head.

Cover image: The company of Wolf Hall, part of the Mirror and the Light trilogy.