You will know playwright Jasmine Lee-Jones from her debut hit play seven methods of killing kylie jenner at the Royal Court but now you can also see the Guildhall-trained actor making her stage debut as a performer. Even better she’s starring in her own play, set in London over several centuries, and charting the progress of two Black queer female actors who are discovering who they are and forging their identities. Follow up plays always have a lot riding on them but if it’s as frank and funny as her debut there should be nothing to worry about. 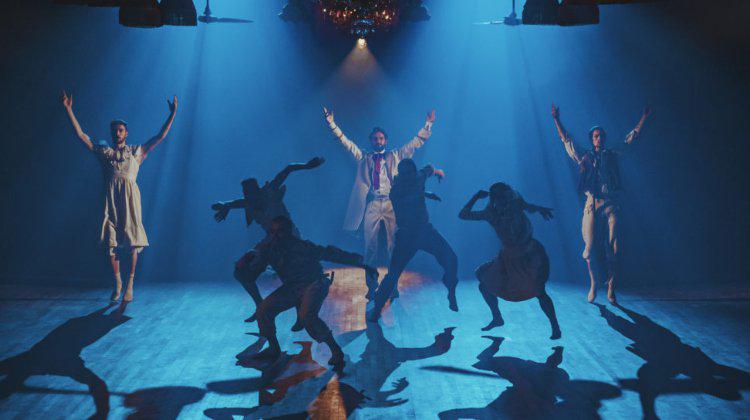 Looking for murderously contemporary dance? Or maybe you think that dance isn’t quite for you? Let Hofesh Shechter take you on a not so merry dance with this double bill. It comprises the already acclaimed Clowns, a disturbing examination of violence and the way it is used as entertainment and a new cinematic piece, The Fix, about the human condition. Performed by a cast of 10, this should be dance to die for.

One of this Autumn’s returnees to the West End, Matilda (Cambridge Theatre) is very welcome. I just love this show: its energy, its wit and its celebration of the idea that you can re-write your own story against all the odds. Dennis Kelly and Tim Minchin’s musical actually improves on Roald Dahl’s original story without losing any of the grotesque. Funny and tender in equal measure. A real little miracle.