Former Noble and Silver comic Kim Noble has taken an even more interesting turn in recent years with shows that trash the boundaries between theatre, comedy and live art, and which veer wildly from absurdity to tragedy, delight and disgust. The third part in a trilogy about what it means to be human, and already a hit at arthouses in Europe, Lullaby for Scavengers sees Noble living up a tree. He converses with a fox and a squirrel as he considers loneliness and vulnerability, and muses on whether we are all just vermin. 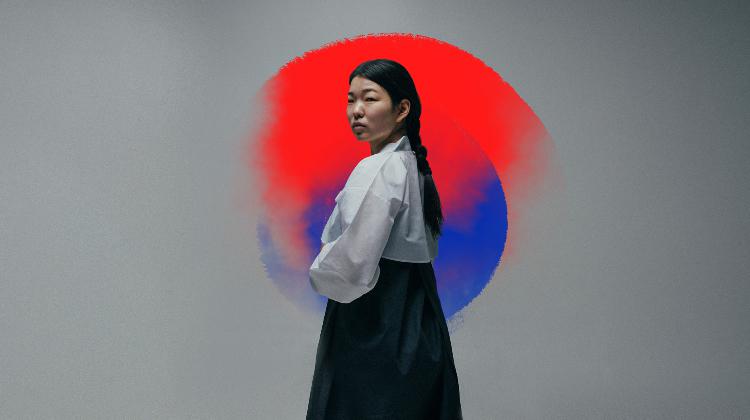 It looks like a good season at the Arcola, Dalston’s brilliant local theatre with a city-wide reputation. Philip Ridley’s The Poltergeist was last seen in a streamed version during lockdown. Now it takes to the stage in Wiebke Green’s production in October, and that will be followed by Frank McGuiness’ Dinner with Groucho which brings Groucho Marx and T.S. Eliot together in a restaurant on the edge of heaven. First off comes New Earth’s The Apology, an intriguing play by South Korean writer Kyo Choi, about the women forced into sexual servitude by the Japanese army in the countries it occupied during WW2. Based on true accounts, it asks hard questions about responsibility, reparation, and what is the nature of genuine apology. The North Wall’s Ria Parry directs.

Lyndsey Turner’s revival is one of the most eagerly awaited productions of the autumn and that’s no surprise given that the casting includes Brendan Cowell as John Procter, Erin Doherty as Abigail, Eileen Walsh as Elizabeth Proctor, Fisayo Akinade as Hale, Karl Johnson as Giles Corey and Matthew Marsh as Danforth. The Crucible was based on the real-life events that took place in Salem Massachusetts in 1692 when accusations of witchcraft spread around the community. The authorities stepped in, leading to an investigation that resulted in the hangings of 19 people. Arthur Miller’s 1953 drama The Crucible was inspired by the Salem witch-hunts but was intended as an allegory that pointed the finger at the reds under the bed witch-hunts that gripped mid 20th century America. But as Turner’s revival is likely to demonstrate there is no time when The Crucible isn’t relevant. As Miller himself said of the play, it serves “as either a warning of tyranny on the way or a reminder of tyranny just past.”

Cover image from The Crucible at the National Theatre.