Lyn Gardner
31 Oct 2022
What's caught the attention of our resident critic this week?

Florentina Holzinger’s extraordinary dance theatre piece, which interrogates the legacies of classical ballet and imagines startling new high flying and witchy ways of female representation, takes over the Grand Hall. It should do so with swagger and be both spectacular and subversive in its celebration of the muscular and naked female form, at times wince-inducing circus-style physicality and its deconstruction of the fairy tale. First seen in Europe in 2019, and only belatedly making its overdue UK premiere, this is a show which redefines classical dance and trashes the idea of the dainty ballerina in her tutu. Prepare for a wild ride. 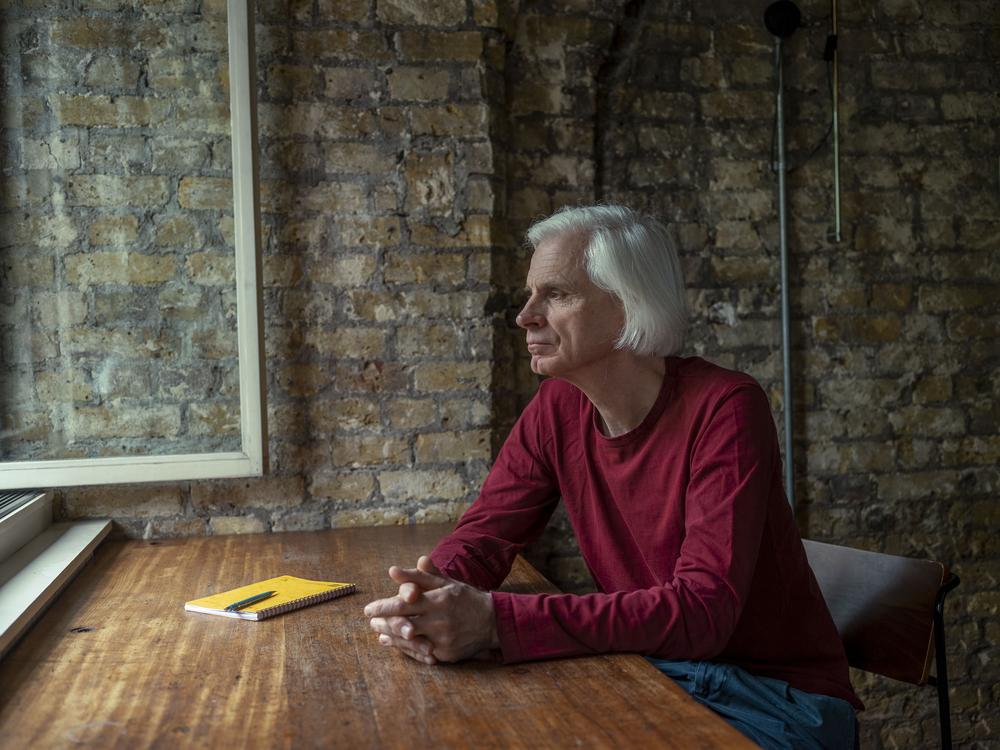 Not One Of These People (Royal Court)

Identity politics is very much under theatre’s microscope at the moment. Even the West End is at it with Robert Icke’s intensely slippery The Doctor which boasts a gob-smacking performance from Juliet Stevenson. Now Martin Crimp—along with Caryl Churchill, one of the craftiest and most finger-on-the-pulse playwrights of the last 30 years, and one who always plays deliciously with form—performs his own play. The play utilises deepfake technology and in the process raising questions about authorship, representation, appropriation and what happens when the characters created by a playwright express views the author would prefer not to hear. Likely to make The Doctor seem straightforward.

Noor Inayat Khan was born in Moscow in 1914 to an Indian father and an American mother and was raised in England and France. When the family returned to England at the start of WW2, Noor signed up as a wireless operator and became the first female undercover wireless operator to be sent from the UK into occupied France. Her story is told by playwright Azma Dar and director Poonam Brah in a production by Kali Theatre which tells the often-overlooked story of a woman who stood up to fascism and who was posthumously awarded the George Cross.