In Bed With My Brother
Company

As we head towards Halloween there is plenty of scary action in the London Horror Festival which takes place at The Pleasance and the Space this year. The aim is to scare you stupid and that’s what they will be doing down in Southwark too where the immersive horror experience Echoes brings together vengeful spirits, family secrets and a mystery which haunts four generations. You have to work together with other audience members to solve the mystery and save your souls from something hellish in the basement. Presumably you will either laugh yourself silly or be scared witless. 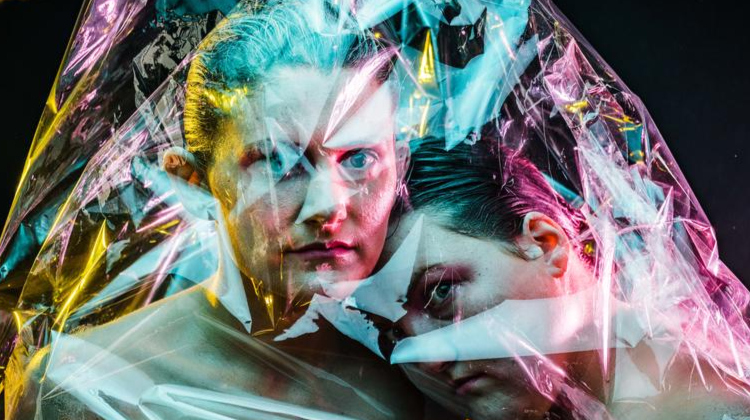 The Oxford Samuel Becket Award always throws up something interesting. Winners include SUPERFAN, Rachel Mars, Slung Low, You Me Bum Bum Train and many more. The latest comes from a company which already has a cult following, the wildly anarachic In Bed With My Brother. Here they have Amazon founder Jeff Bezos in their sights as they ask what kind of monster have we created by giving one man so much power? Time to take action using the tools of cyberfeminists and ancient Amazonian warriors.

Love is like a desert island in Philip Ridley’s 2011 play, one that recognizes that in the very seeds of love lies its destruction, the possibility that the words I love you and I hate you are close cousins. I saw the premiere of this back in 2011 and it was electrifying, in no small part due to a brilliant production and two razor sharp performances. It will be interested to see how it stands up in this 10th anniversary revival directed by Max Harrison for Lidless Theatre. Well worth a look, particularly in the wake of the pandemic which has made us redefine the language of love and loss.