Lyn Gardner
13 Oct 2021
What's caught the attention of our resident critic this week?

You will almost certainly know Nouveau Riche for Queens of Sheba and Ryan Calais Cameron’s hard-hitting Typical, about the death of a black man in custody. Now the company turns its attention to black male mental health and the struggle to survive. This work takes its title from Notozake Shange’s 1976 theatrical choreopoem For Coloured Girls Who Have Considered Suicide When the Rainbow is Enuf, about a group of unnamed people whose voices tell of bittersweet experiences as black women. Like Shange’s play, this new piece uses monologue and movement, poetry and music to speak of lived experience, the beautiful and the brutal. 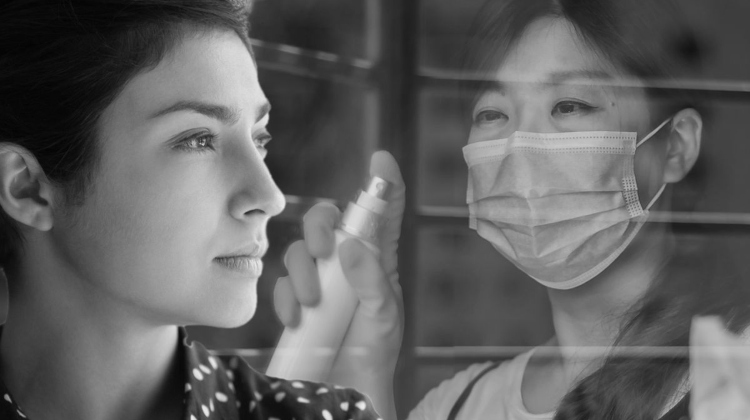 It’s good to see Actors Touring Company continuing a relationship with the Orange Tree, one that began with the knotty and thought-provoking Amsterdam. Directed by Matthew Xia, Michele Lee’s play focusses on two very different women, Nisha and Yvette. The former is a young executive working for Australia’s biggest producer of rice who is close to sealing a deal worth billions, while Yvette is the office cleaner who works at nights. But maybe they have more in common than they first think, and what would happen if they joined forces?

*Pride and Prejudice (Sort Of) (Criterion)

Could this be the sleeper hit of the Autumn season? The pricing of tickets is certainly attractive (no premium seats) but so too is the premise of Isobel McArthur’s actor-musician version of Jane Austen’s story told from the point of view of the servants and accompanied by pop classics. Yep, Mr Darcy you are so vain. Originating at the Tron Theatre prior to the pandemic, this is an exuberant evening in which social snobbery and sexual politics are skewered as Regency England runs full tilt into contemporary Britain and the Bennett sisters matrimonial prospects are viewed from below stairs. Potentially merry, witty and raucous.