Things Hidden Since The Foundation Of The World

Things Hidden Since the Foundation of the World (Battersea Arts Centre)

If you caught The Believers Are But Brothers or Rich Kids: A History of Shopping Malls in Tehran, you will know that Javaad Alipoor is skilled at melding technology and theatre to examine how we see the world. Arriving from Home in Manchester is the final standalone part of the trilogy which considers the limitless amount of information available on the internet, the nature of investigation, true crime podcasts and what gets lost in translation when the world is seen through Western eyes. Alipoor joins forces with co-writer Chris Thorpe to weave a story about the Iranian popstar Fereydoun Farrokhzad who in 1992 was found dead in Bonn, Germany where he had fled as a refugee. The case has never been solved. Can we ever really know what happened? 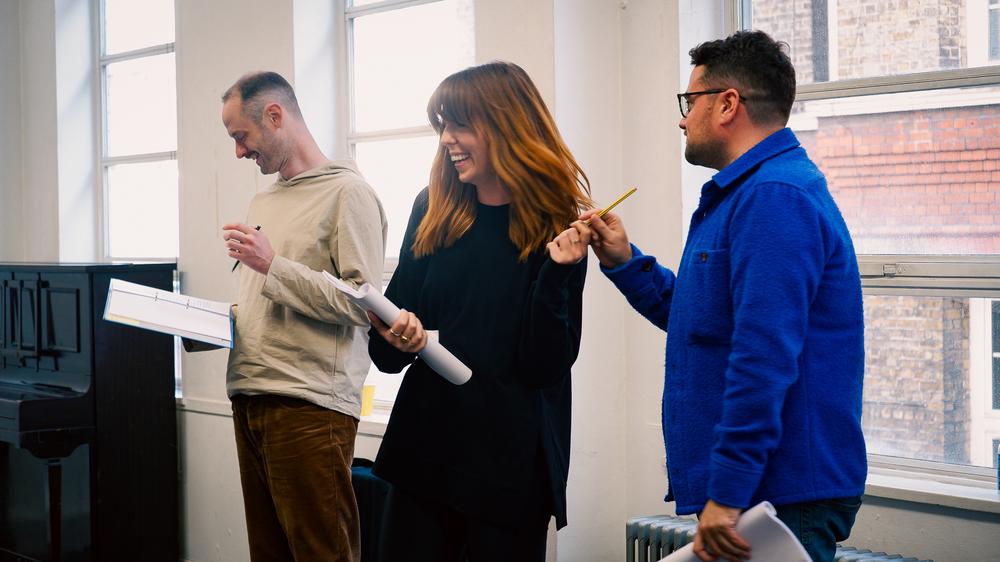 It’s good to see a new play from Joe White, whose debut Mayfly at the Orange Tree back in 2018 was such a pleasure, an elegy for a dying Shropshire village and some of its inhabitants and a meditation of keeping alive memory when all is lost. It was both a brutal and beautiful play, so I’ve high hopes of this latest—directed by Guy Jones who did such a great job on Mayfly—about two people who re-connect at an AA Meeting---and go for a drink. With consequences.

Theatre 503 continues to be a powerhouse of new writing with a particular emphasis on early-stage playwrights. The latest debut comes from Matthew Gabrielli and tells of Sophie and Jamie who have just been cancelled because a selfie they took saw them being accused of mocking a deceased child. Jon Ronson’s brilliant So You’ve Been Publicly Shamed explored this territory and it should be fertile theatrical ground for a play exploring why we find it so hard to agree to disagree and what happens when there is a pile on by internet trolls at the first sign of misstep. Can Sophie and Jamie’s friendship survive and what will happen when the online world and reality get too close for comfort?

Cover image from Zombiegate at Theatre 503.