Ella Road’s debut play, The Phlebotomist, was an absolute belter, a gripping story of selection and deception. This new story sounds like a winner too: it follows two young women, both talented athletes, who join the same club and develop a close friendship, but then find themselves in competition with each other. This play explores the price of success and the way that athletics puts female bodies and strength under the microscope, and should demonstrate that while the pandemic has slowed her progress, Road is a considerable talent. 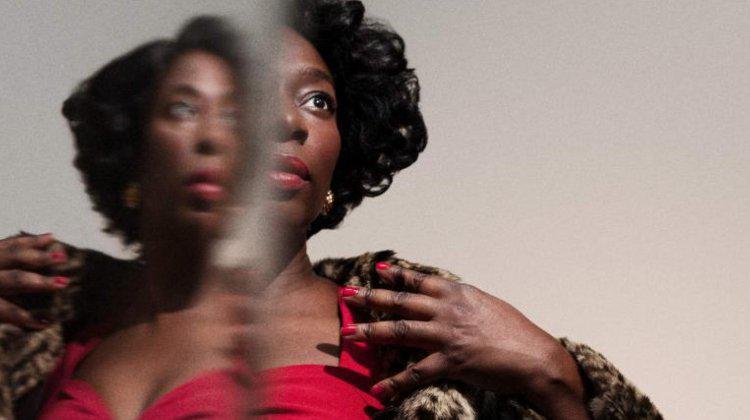 Racism in the theatre and wider society comes under scrutiny in this 1955 play written by Alice Childress. Tanya Moodie plays Wiletta Mayer, a brilliant black actress who has been cast in a play about racism written and directed by two white men. As the play takes shape Wiletta and her fellow black cast members can no longer keep silent. The play got its long overdue Broadway premiere earlier this month, garnering great reviews which pointed to the fact that while it might be over 60 years old, it speaks to the current moment and does it with a sharp satirical eye.

Playwright James Graham has a gift for illuminating pivotal, but sometimes forgotten or overlooked moments in history, and shining a light on them in a way that makes us look at ourselves and the times we live through. His latest, co-produced by Headlong and directed by Jeremy Herrin, looks back to 1968 and the presidential election which Republican Richard Nixon won. But like the 2015 documentary of the same name which inspired it, Best of Enemies focuses on the 10 televised debates between William F Buckley Jr and Gore Vidal. They were by all accounts rivetingly great TV, but did they change the nature of political discourse forever? And was that change for good or ill?