We Were Promised Honey

We Were Promised Honey (Soho)

Sam Ward and YesYesNoNo’s brilliant barrel roll of a show was a hit in Edinburgh this summer and deservedly so. This brief hour, nestling within the time frame of a millennia, tells the story of our collective future that we already know is crashing towards an unhappy end. There is audience participation, and making it together in the theatre offers a parallel to the way that we are all collectively writing our own, our species and the earth’s story on a daily basis. In every action, in every word. Ward has already written this story but in the act of telling it together might we be able to change the ending? Or is despair the only sane response? Ward offers little solace but sears the retina with imagery of a future world and the heart with poetry in a piece that can be seen as a requiem or a quiet meditative call to arms. Stunning. 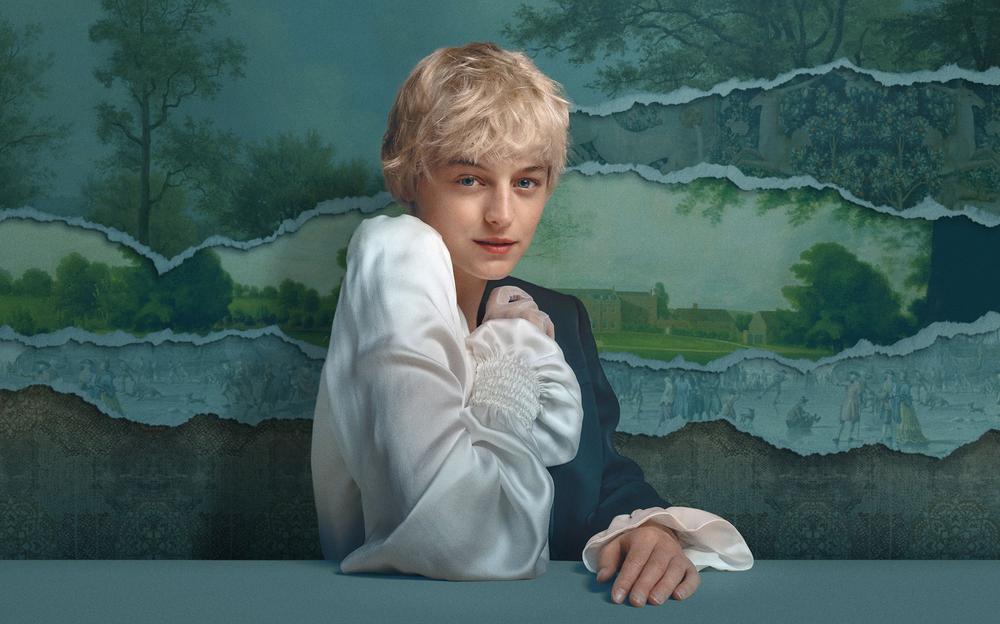 Virginia Woolf’s glorious literary romp takes to the stage in a new version by Neil Bartlett and directed by Michael Grandage. It reunites Grandage with Emma Corrin (last seen on the West End stage in Anna X) who also starred in his movie, The Policeman. There is a great supporting cast too including the wonderful Deborah Findlay. So get your skates on to see a show that time travels over 400 years from the Court of Elizabeth I to the present day, moves from a frozen Thames to a blazing Constantinople, and features a giddy gender fluid hero/heroine on an outrageous adventure to discover the self.

Giles Terera—most recently seen at the NT in the blistering Blues for an Alabama Sky—takes the title role in Clint Dyer’s revival of Shakespeare’s play. Terera plays a black man who has succeeded and risen to become a general in a white world. But can he maintain his standing when he marries across the racial divide, and some are determined to bring him down? Rosy McEwen plays Desdemona, the wife he marries in secret, and Paul Hilton is the comrade in arms who is determined to bring Othello down. It’s the first of two Othellos in London over the next couple of months with Frantic Assembly’s acclaimed touring version arriving at the Lyric Hammersmith in January.