Now here’s a collaboration that should create fireworks. Sue MacLaine and Hannah Ringham work together for the first time on a work in progress in which they both play the fool and in the process consider loyalty and refusal, comedy and violence. MacLaine you will know from the uncompromising and deeply moving Can I Start Again Please? and Ringham made the slippery Free Show (bring money) and has worked with some of the most exciting contemporary theatre-makers including Tim Crouch. The show is part of a run of really intriguing work at CPT this Autumn which culminates with a reprise of Sh!t Theatre’s Singalong Muppet Show in December. 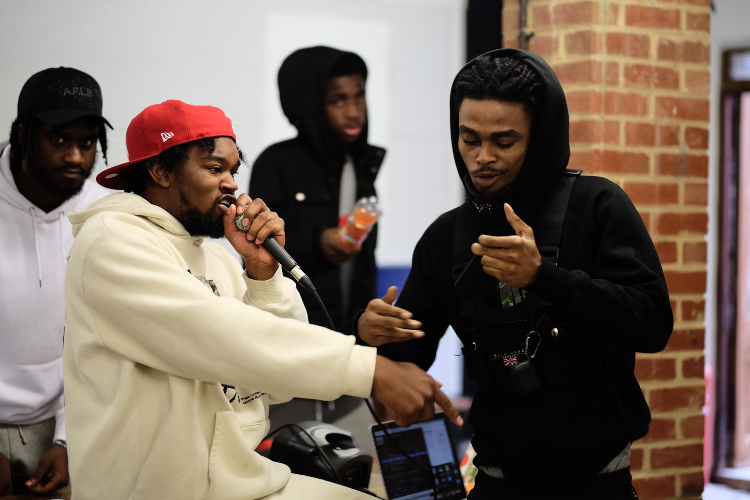 The Big House in Islington works with care leavers and it has produced some seriously great shows including Phoenix and Bullet Tongue. If what you want is authenticity then this company will deliver it big time with raw, angry and vibrant shows that uncover worlds unseen beneath London’s shiny surface. If you enjoyed the gig theatre Edinburgh hit, Electrolyte, this comes from the same writer, James Meteyard, and music is supplied by The Last Skeptik who worked on Superhoe at the Royal Court. This should be a gripping evening exploring what forgiveness really looks like.

One of the casualties of the pandemic, which has long delayed its transfer from Sheffield to the West End, Max Webster’s acclaimed 2019 production should get audiences roaring. Lolita Chakrabarti’s adaptation of the novel about an Indian boy who is cast adrift on the Pacific for 227 days, sharing his lifeboat with a Bengal tiger, has been acclaimed as being better than the film and the original book and comes with clever projections and puppetry. Sheffield Theatre is very much on a roll at the moment and the suggestion that this family friendly show could be the next War Horse is unlikely to be an exaggeration.

Cover image from The Untethered Joke