With new writing facing a tricky time, the Papatango New Writing Prize is more important than ever. That’s because it is so much more than just a prize, offering a wider support system for early stage writers and schools. It has also produced some terrific plays including Dawn King’s Foxfinder, Iman Qureshi’s The Funeral Director and Samuel Bailey’s Shook. This year’s winner—selected from 1,553 scripts—is Clive Judd’s West Midlands family drama about a family trying to forge a future but trapped by the past and pushed apart by it. Is it possible for them to come together again or will the decisions made in the past keep them divided? 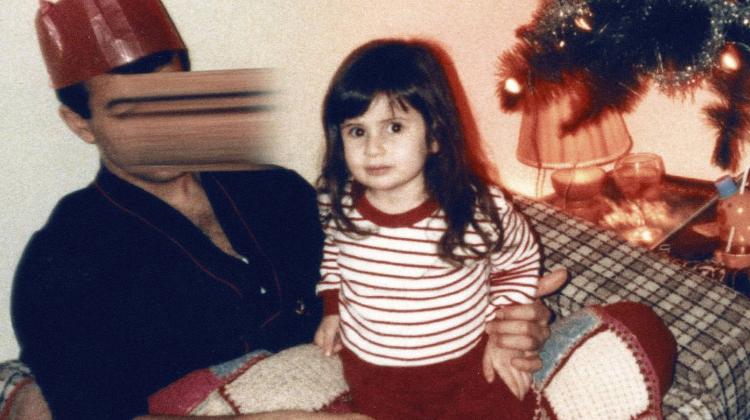 Developed by writer Jasmine Naziha Jones during an Introduction to Playwriting group at the Sloane Square theatre, Baghdaddy is a coming of age story set in 1991 as the Gulf War is taking place. Primary school pupil, Darlee, had no idea that her family were Iraqi until she saw the war on the news and heard her tearful dad trying to phone family back home. What will war mean for Darlee and her family and Darlee’s relationship with her dad, and how will those relationships be impacted in a world riven by global conflict?

Berliner Ensemble artistic director Oliver Reese had a hit at this atmospheric Notting Hill theatre with a stage version of The Tin Drum. Now he returns with his adaptation of Scott McClanahan’s semi-autobiographical cult novel inspired by the collapse of his first marriage. This is metafiction writ large beginning with the memorable line “I was the best drunk driver in the world” in which the narrator called Scott is the villain in his own story of love, pain, recrimination and divorce. It is a piece which requires a tour de force of a performance and it should get it from Jonathan Slinger, long time RSC actor (and a memorable Hamlet), most recently seen in The Caucasian Chalk Circle at the Rose Theatre Kingston.

Cover image of Jonathan Slinger in Sarah at the Coronet Theatre.