Olivier-winner Robert Icke has a good track record with Orwell, together with Duncan Macmillan he wrote and staged a brilliant version of 1984. Now he’s taking on farmyard revolution in a production that he both writes and directs and which has been out on a UK tour and gathering glowing reviews wherever it has gone. Icke’s productions always combine intelligence with theatricality and while this production with puppets (a marvel, by all accounts) was conceived with young audiences in mind, the word is that this is an immensely satisfying and sometimes electrifying piece of theatre. 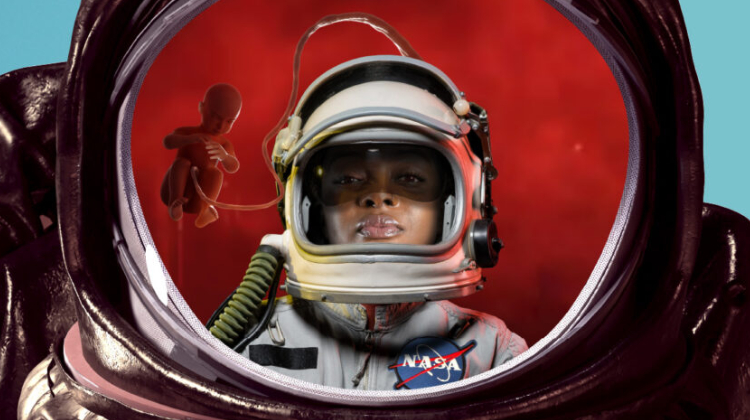 Shows at the Big House, the Islington venue which uses theatre to support young people who have experience of the care system, are one of London theatre’s best kept secrets. What you will see won’t necessarily be slick or glossy, but it will likely be riveting, and it will lay bare a side of London life which often passes unseen. Recent shows including Redemption and The Ballad of Corona V have been big successes and Mission—written by David Watson and directed by Maggie Norris—weaves together disparate stories to tell a tale of making amends and trying to make new lives and new worlds.

Andrew Lloyd Webber’s Cinderella may be closing (an announcement made in a way that was hardly handled well) but another Cinderella story comes to the stage with this revival directed by Six co-creator Lucy Moss. It's the story of Elle who loses her (worthless) prince but discovers her brain in the process. Is this going to stretch the grey matter? Probably not, but I recall it as being lots of exuberant fun in the original West End production, and if Moss can make this generate half the oomph of Six, this would probably raise the roof—if the Regent’s Park Open Air Theatre had one.

Cover image is a production photo from Animal Farm which also runs at Churchill Theatre Bromley from 24 May to 28 May. More information can be found here.