Racine has never been a particular favourite on British stages and while Phèdre is most often revived, this political thriller, which arrives in a new version by Timberlake Wertenbaker and directed by rising star Atri Banerjee, is seldom seen. Examining leadership and how unchecked authoritarianism wrecks havoc, the play takes us back to Ancient Rome where Agrippina, widow of the Emperor Claudius, has installed her own son, Nero, as emperor rather than the rightful heir. We all know how Nero fiddled while Rome burned, so I think we can safely say things don’t turn out well as Agrippina loses her grip on events. 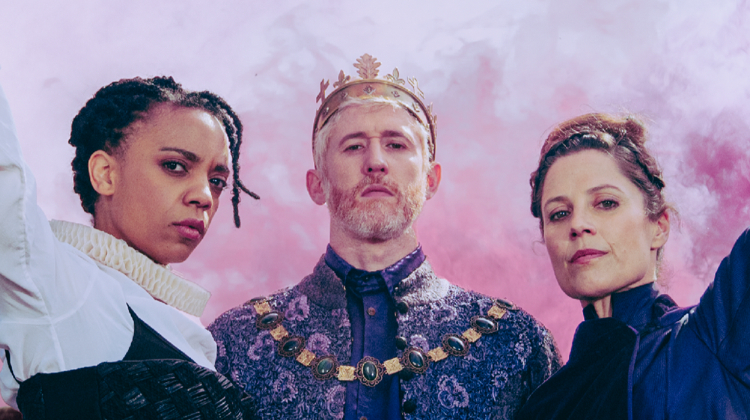 The Globe's first full summer season since 2019 continues apace with Shakespeare's final play, written with John Fletcher. Now it gets a new collaborator—Hannah Khalil—who brings a female perspective to the story in a production directed by Amy Hodge. Fingers crossed this revival doesn’t repeat history: the premiere of the play at the Globe in 1613 caused the theatre to burn down in less than an hour when a cannon shot announcing Henry’s arrival set fire to the thatch. Henry VIII has often been dismissed as undramatic but Khalil and Hodge should inject some oomph without burning the building down.

CPT’s annual festival of feminist theatre is brought to us this year by the delicious Figs in Wigs who are curating a programme which kicks off this week with @theDisco, Clunk’s theatrical middle finger to the patriarchy, the Family Jewels’ Mandemonium, a drag cabaret exploring gendered power, and Heather Bandenburg’s Mummy Vs., a tale of guilt and parenting. There is much much more coming up over the next few weeks, some of it funny, some of it sad and all of it urgent. With most shows only on once the danger is that if you blink you might miss a gem: previous festivals have hosted work and shows from the likes of Bridget Christie, Charlie Josephine and Rosana Cade that have gone on to be hits.