If you follow contemporary theatre then you will know that Sleepwalk Collective (Swimming Pools) and Christopher Brett Bailey (This is How We Die) are names to conjure with. The two team up for this show about the voices we all have inside our heads. Would you silence them if you could, or do you embrace them? Text and music will be delivered into the audiences' ears via headphones so you really do have a voice in your head as Psychodrama explores our relationship to storytelling and the stories from childhood and TV shows that colonise our minds, in a show that promises cartoonish energy and a deep dive into the psyche. 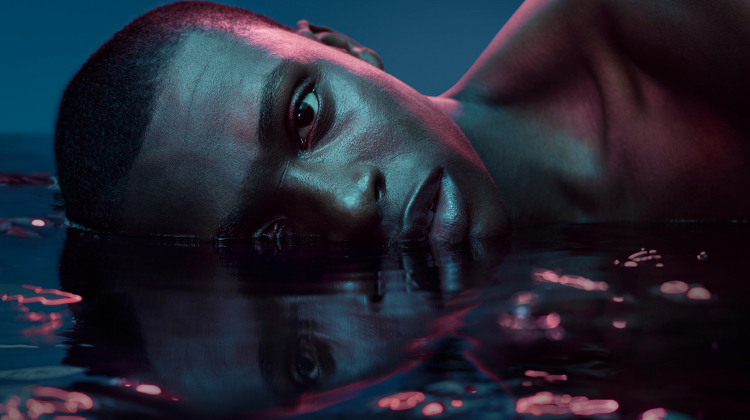 Another show that has been delayed because of the pandemic, Daddy, subtitled “a melodrama” comes from black American playwright Jeremy O. Harris, who rattled and invigorated Broadway audiences with Slave Play which had a record 12 Tony nominations. He may well do the same in London in this story about black artist Franklin who moves into the Bel Air mansion of wealthy, older art collector Andre. Soon Franklin is calling him 'Daddy' and sucking his thumb. Then mum, a devout Baptist, turns up, and she’s not happy. The New York production featured a swimming pool on stage, but it’s the ripples beneath the surface of these relationships which Harris is exploring with a mixture of the real and the wildly surreal.

Ever heard a white person say they couldn’t possibly be racist because they have a black friend? Harry doesn’t think he’s racist because he grew up in care with Roger and they were very close. But now it’s Harry’s 18th birthday and when Roger, who has now reverted to his birth name Runaku, turns up on the doorstep he comes bearing a real gift: the truth. Written by Ryan Calais Cameron, who wrote the hard-hitting Typical and whose For Black Boys Who Have Considered Suicide When the Hue Gets Too Heavy transfers to the Royal Court at the end of the month, this is a chance to see the latest from a playwright who is very much on the rise.