You would never in a million years describe the plays of German writer Franz Xaver Kroetz as all singing and all dancing. In fact, often very little actually happens. But while they may be short on plot they are epic in the way they examine the ordinary lives of people pushed to the brink by the forces of capitalism and society over which they have little control. In great productions they have a quiet power and tension that grows to snapping point. In what is proving to be a great 50th anniversary for the Orange Tree, Diyan Zora, the 2021 winner of the Genesis Future Directors Award, tackles Kroetz’s brilliant 1978 play about a semi-skilled factory worker whose family life implodes under pressure. 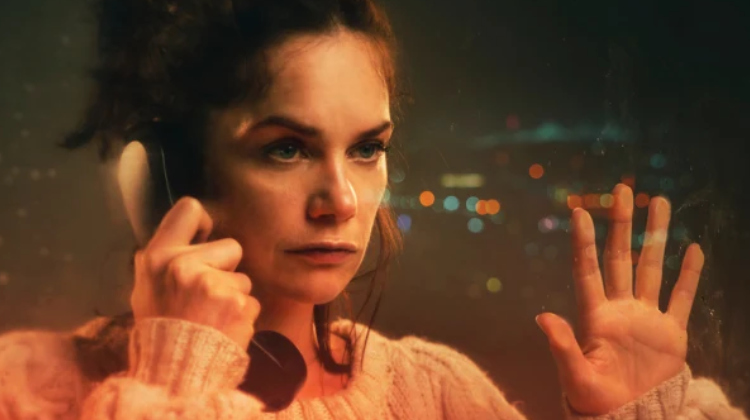 You’d be mad to miss this, not least because it stars Ruth Wilson who is such a magnetic actor and it’s directed by Ivo van Hove. The two worked together on Hedda Gabler at the NT, a production which had moments of real revelation, and now they collaborate on this staging of Jean Cocteau’s monodrama about a woman having a phone conversation with her lover who is leaving her for another. Van Hove has already created a Dutch language version of this story which has toured the world to great acclaim for over a decade but Wilson will likely make this all her own. Who knows, she might even add another Olivier to the two she already has on the mantelpiece.

Prospero and his daughter have been in isolation for over a decade—much longer than any lockdown—but now the world is opening up to them again. How will they cope? Can Prospero overcome his bitterness at how he was ousted from his former life? This one is something new from Wildcard Theatre, the company behind the Edinburgh hit Electrolyte. They are bringing their gig-theatre style to Shakespeare with a version of the play that comes with a cast of actor-musicians and a score by BBC Young Composer of the Year, Jasmine Morris. It’ll be noisy and full of energy, and it just might make you see Shakespeare’s last play from a completely new perspective.