Written on the Waves

Godot Is a Woman

University reunions are always fascinating. Encountering people you haven’t seen for maybe 25 or 30 years makes you confront what you refuse to see in the mirror: time hasn’t stopped. You are now as old as all those bright young things you conjure in your mind’s eye. That’s the case for Alex and Jason who last saw each other in their university days. There was always a spark between them. Will it be reignited? Or can you never turn back the clock? Roxana Silbert directs the latest from director-turned-writer Deborah Bruce, who has made a splash previously with The Distance at the Orange Tree, and whose play for Clean Break, Dixon and Daughters, will be staged next year. 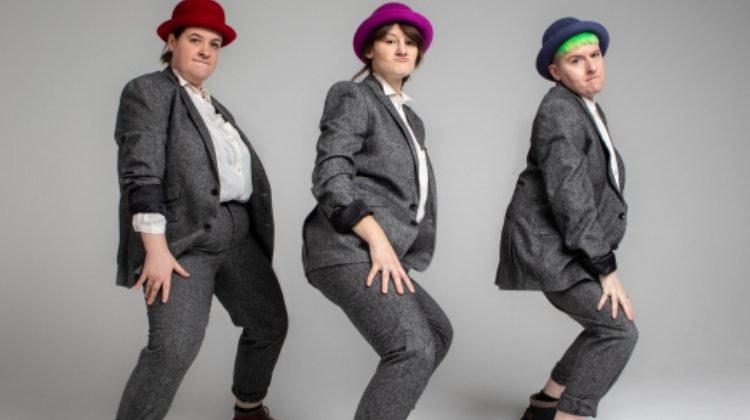 Godot is a woman (Pleasance)

Who knows what kind of an Edinburgh fringe there will be this summer, if any. The fringe is where, of course, the Pleasance is a major player, but its London branch is certainly in action. Silent Faces' ensemble-led devised piece take aim at the Beckett estate’s refusal to allow Waiting for Godot to be performed other than by male actors. It begins in classic style with two people waiting under a tree on a remote road, but its route soon diverts as the Silent Faces clown around and, in the process, take down the patriarchy.

Written on the Waves (on-line)

I’ve enjoyed some of the audio work created by 45North earlier in the pandemic. Now, the company is releasing a second series over the next few weeks including new shows from Abi Zakarian, Ava Wong Davies, Danusia Samal and more. This week’s release is Tabby Lamb’s Darling, a show starring the wonderful David Hoyle and inspired by Barrie’s Peter Pan. The show describes itself as “an ode to magic, adventures and messy queerness”, and the question at its heart is: if dying is an awfully big adventure, might not living your truth be a far mightier one?