The Making of Pinocchio

Battersea Arts Centre’s Grand Hall gets turned into a movie studio for this new version of the Pinocchio story. Here, the tale of the wooden puppet who wants to be “a real boy” becomes a metaphor for transition. Created by two of Scotland’s most interesting artists, Rosana Cade and Ivor MacAskill, it’s been developed since 2018 alongside MacAskill’s gender transition and explores lies and verity, the possibilities that arise from change and what it takes to tell your own truth. 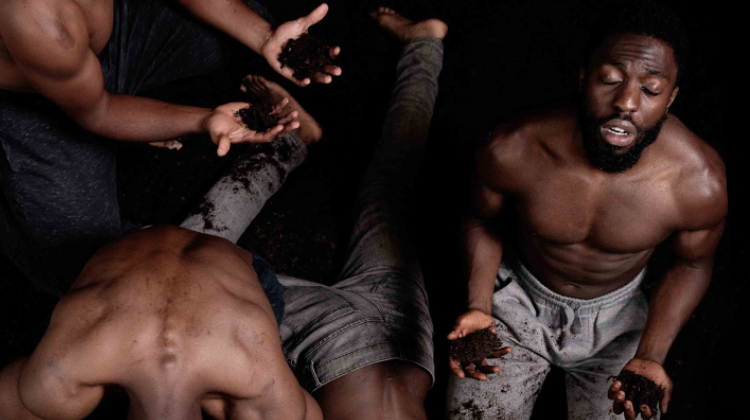 Here’s another deserving returner at the Yard, the brilliant venue in Hackney Wick which has carved out a real place for itself at the more experimental end of London theatre. It embraces that fertile place where new writing, devised work and dance meet. Written by Lanre Malaolu, Samskara is a beautiful, poetic and clear-eyed dissection of black masculinity. It's inspired by real-life testimonies to tell the stories of four generations of black men in a piece that fuses dance and text.

Premiering in London before heading to Edinburgh comes a new play from House of Cards writer, Bill Cain, inspired by the true story of a US private accused of war crimes. Directed by Guy Masterson, who directed the West End Jaws play, The Shark is Broken, the play uses Dante’s Divine Comedy as a framework to explore the hell of war as it focusses on the story of a 19-year-old who is trained to become a killing machine. Is the individual responsible for his actions? Or is it the army who trained him, or the state that requires him to kill for his country? Cain is not just a screenwriter and producer but also a Jesuit priest. Reports from the US premiere suggest this is a play which asks knotty questions about accountability, guilt and who does and doesn’t deserve our empathy.

Cover image from The Making of Pinocchio at Battersea Arts Centre.