The Making of Pinocchio

Clean Break, which works with women with experience of the justice system, has produced some stunning plays and played a major role in the careers of rising female playwrights from Chloe Moss to Lucy Kirkwood, Alice Birch to Chinonyerem Odimba. Diary of a Hounslow Girl writer Ambreen Razia lands at the Bush to tell of Leila who has lived happily with her grandmother Noor while her mother, Aleena, has been in prison. Now Aleena is back and she is changing all the rules that Noor has put in place. As Leila’s life is turned inside out, she discovers the family's hidden secrets. It’s co-directed by Clean Break’s artistic director, Roisin McBrinn, who has just been appointed artistic director of Dublin’s iconic Gate Theatre. 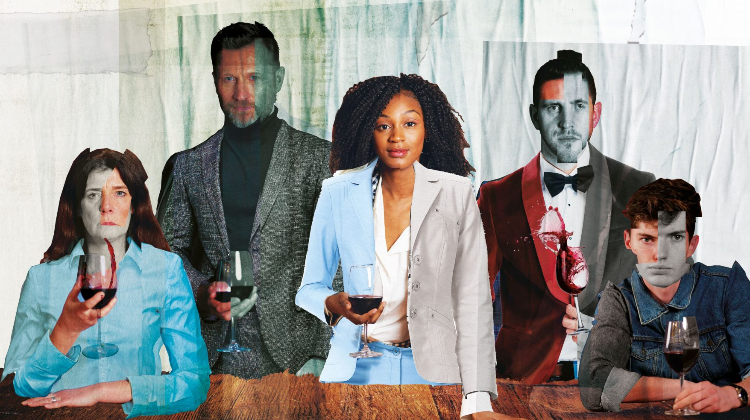 Arriving from Northern Stage in Newcastle with some great reviews in tow, Natalie Ibu’s spikey staging of the European premiere of Claudia Rankine’s play about race, art and privilege is likely to generate conversation between theatre-goers. In fact the play itself takes the form of two conversations separated by a year. In the first scene, rising black artist Charlotte, is patronised and discomforted by a family of white wealthy art collectors when she is invited to dinner in order to persuade her to sell them her art. The second riffs further as white privilege, how we look and what we see and fail to see are examined. Talky theatre, but by all accounts, never dull.

This year’s London International Festival of Theatre (LIFT) kicks off with a climate opera-performance which takes place on a busy beach at the height of summer. The audience look down on the action from above as the beach goers frolic, children scream and laugh and the music from the ice cream van tinkles in the distance. But is all quite as it seems on the surface? This award-laden show has already been seen at BAM in New York and around the world. There is plenty more in LIFT that catches the eye from Rosana Cade and Ivor MacAskill’s The Making of Pinocchio, a performance about what is true and what isn’t, which plays Battersea Arts Centre at the end of the month to the world premiere of Radio Ghost, an audio-driven, app based ghost-hunting game which will be at shopping centres in Brent Cross, Wood Green and Ilford in Early July.

Cover image from Sun and Sea at The Albany.