If you missed it last time round, this is your chance to catch Jasmine Lee-Jones’ gloriously enjoyable play. It follows Cleo, who's outraged by the news that affluent white woman Kylie Jenner has become the youngest ever billionaire through what she sees as cultural appropriation. So she starts to tweet out seven methods of killing Kylie, ranging from poisoning to burning, all under the Twitter handle Incognegro. Each of the methods comes with a reference to the experiences of black people from lynchings through shootings. Not surprisingly a Twitterstorm has broken out and friend Kara has popped round to save Cleo from herself and a fast-growing Twitter mob. But soon tensions rise between the women. This is 80 minutes of unfettered bravery which is both ferocious and funny, full of cartoonish humour and real rage. 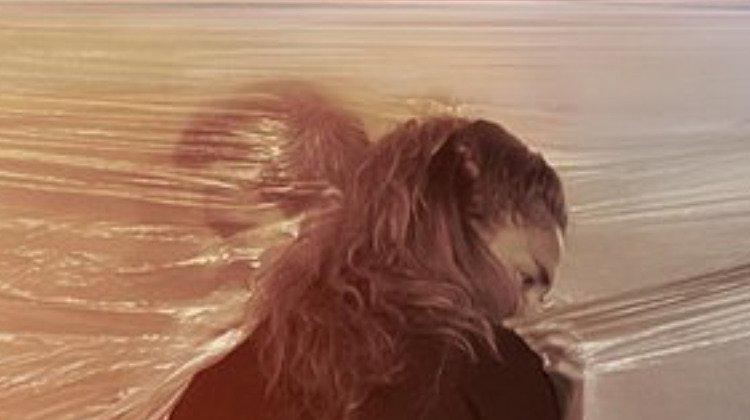 Dante or Die are a terrific company and their digital version of User Not Found has been one of the highlights of the last year. This new production is a return to usual form for a company famed for creating ambitious site specific performances in spaces from cafes to swimming pools. Taking place in a hidden chapel on Shaftesbury Avenue, it takes the form of three intimate one-on-one performances performed within Covid-safe guidelines by three performers swathed in plastic. They'll explore the role played by touch in our lives and how we ache for it when denied, via monologues written by Ann Akin, Tim Crouch and Sonia Hughes.

Created by a collective whose Afro-Futurism themed performances and parties have been part of both the Brighton Festival and Take Me Somewhere, this is a digital version of Brownton Abbey’s increasingly in-demand performances that celebrate intersectionality and reclaim traditions of ritual and spirituality from communities of colour, the disabled and the queer. Taking the form of digital screenings and frank conversation, this is likely to be an electrifying evening as part of BAC’s Wild Times season.