There have been plenty of recent re-imaginings of Ibsen’s play, from Tanika Gupta’s version at the Lyric Hammersmith to Stef Smith’s at the Young Vic. But this is something a little bit different that might be described as a sequel. American playwright Lucas Hnath’s play begins 15 years after Ibsen’s play ends, opening with Nora returning to her old family home and knocking on the door she so resolutely slammed behind her. She’s now reinvented herself as a successful novelist. James Macdonald directs Noma Dumezweni in the 2017 play, which garnered eight Tony nominations on Broadway and which the New Yorker described as a “naughty imposition on a classic, which, in addition to investing Ibsen’s signature play with the humour that the 19th century artist lacked, raises a number of questions such as what constitutes an individual achievement in this age of the simulacrum, when everything owes something to something else.” 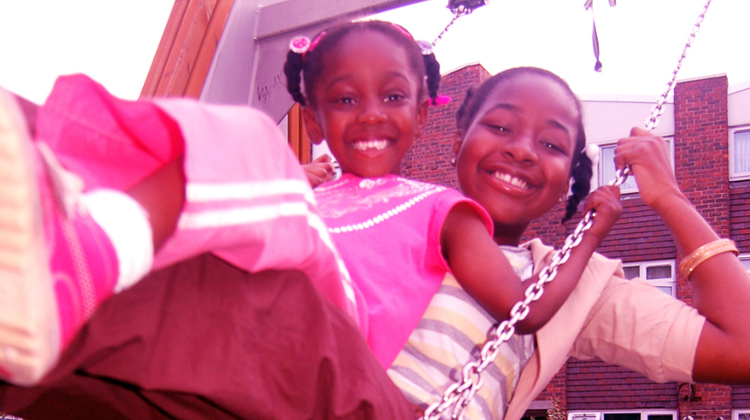 Roy Williams’ Death of England: Delroy re-opened the National Theatre as theatre came back after the Covid restrictions. Now it’s Hampstead Theatre that nabs his latest play, which tells of two sisters whose mother was part of the Windrush generation. In 1980s Britain they were both politically active but now one cares for their dying mother while the other is a successful lawyer having an affair with a married politician. Williams’ family drama explores how history impacts on the present and shapes the future as the sisters find out whether they still have enough in common not to be driven apart.

Chris Sonnex had a brilliant eye for new writing when he headed up the Bunker. Now, he is the artistic director of Cardboard Citizens, the unique company which works with those with experience of homelessness or who don’t feel they have a home and voice because of poverty and inequality, and which has produced some memorable work over its long history. Its latest show is written by writer and actor Danusia Samal, whose Out of Sorts won the Theatre 503 International Playwrighting Award. Bangers, which has been touring youth groups and community hubs before hitting Soho Theatre, tells the stories of two strangers, Aria and Clef, who meet in a nightclub where the DJ is playing some banging tracks. But can they overcome the trauma of the past to make a new future? And can they hear both the music and the wisdom when the DJ drops it?