It just wouldn’t be summer without A Midsummer Night’s Dream in some form, and this riff on the play-within-a-play that we see in Shakespeare’s comedy is the first time the Globe has premiered a full scale production for children and families. Nick Bottom and his theatrical conspirators, buoyed by the success of their version of Pyramus and Thisbe, are back and determined that their follow-up production is the same riotous success. Sounds fun and silly. 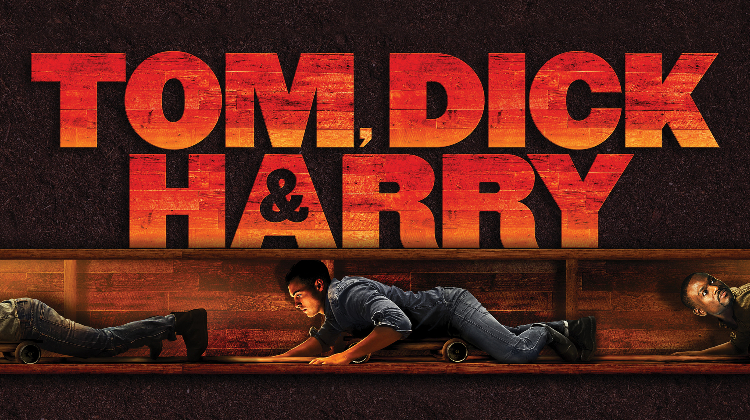 It is 1943 and in a German POW camp, captured British soldiers are planning their great escape. They christen the tunnels they are digging Tom, Dick and Harry. Theresa Heskins, the artistic director of the New Vic in Newcastle under Lyme, has long been creating imaginatively staged off-beat stories with high entertainment value. She knows what she is doing. Good to see this story travelling from the Potteries to London to give audiences a glimpse of regional theatre and a show which comes with a dusting of clowning, derring-do and audience participation.

Children who kill children, from Mary Bell to John Venables and Robert Thompson, are often called “monsters.” But while such acts are rare, might we stop future ones if we understood and interrogated more deeply the reasons why children commit terrible acts of violence. Of course it might be that the theatre is not the best place to do that and risks sensationalism but theatre can also be a forum which offers a safe space in which to raise such difficult subjects. Abigail Hood’s play, set over two decades, draws on research to consider cycles of abuse and forgiveness.

Cover image from Monster at the Park Theatre.