Lyn Gardner
03 Jan 2023
What's caught the attention of our resident critic this week?

Give me quiet and honest over emotional fireworks and displays of big feelings on stage any day. Quiet and honest and delicate is what you get in Tom Ratcliffe’s play, which I caught in Edinburgh last summer and liked very much. Focusing on lovers Sam and Noel, it's a play about grief, about moving on and dealing with guilt, and whether you have a right to throw away your lover’s favourite chair. And how you make a new story when the old one which you thought would last forever comes to an abrupt halt. It is small but genuine and very easy to like because it is neatly written and staged. I admit to crying. 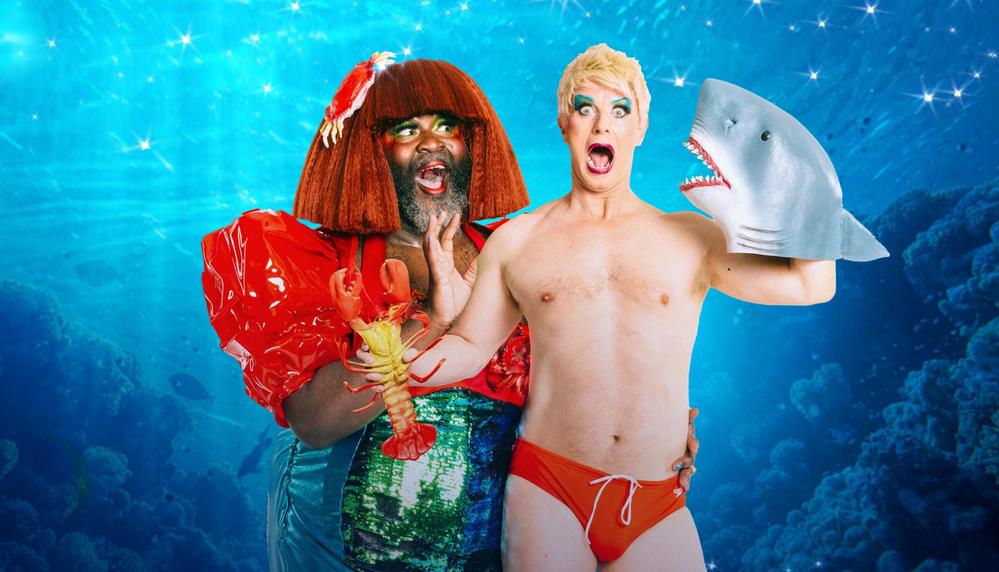 Le Gateau Chocolat and Jonny Woo: A Night at the Musicals—90 Years of Drag! (Soho Theatre)

Taylor Mac has their American Songbook, but this glorious, glittering, irreverent pair arrive only with an adoration of musical theatre, some preposterous wigs and the best cozzies ever. The aim is to assault (sorry perform) every single song written for musical theatre over the last 90 years, but as that might be a bit of an over-ask the show will be a focus on the childhood faves that shaped them. So, expect to Climb Every Mountain, be bid Willkommen, and taken on a journey into Memory. These are two consummate performers capable of being both rude and exquisitely delicate, so this New Year glitter ball should put some sparkle into the dreary days of early January.

In the earliest days of January when most theatres are still running their Christmas show or still gearing up to produce, the Finborough comes to the rescue most years with a chunky piece of new writing. Canadian new writing often gets overlooked here, but the Finborough has an honourable history of giving UK premieres to Canadian work and continues with David French’s modern classic—written in 1984—about a young man returning to a Newfoundland fishing village to reclaim his sweetheart only to discover she is set to marry another man.

Cover image from Salt-Water Moon at the Finborough.