Lyn Gardner
16 Jan 2023
What's caught the attention of our resident critic this week?

Swamp Motel has been in the forefront of melding theatre and technology, both on and offline, and the company’s latest piece is a local-based immersive show which takes place in an apparently mysterious government building in Westminster. The premise is this: the building is run by an organisation called Saint Jude’s which is using technology to capture the memories of those in irreversible comas and allow people to communicate with them. The audience are invited to engage with the sleepers and find out why they are here. St Jude, of course, is the patron saint of lost causes. But on past experience, this is likely to be anything but in theatrical terms. 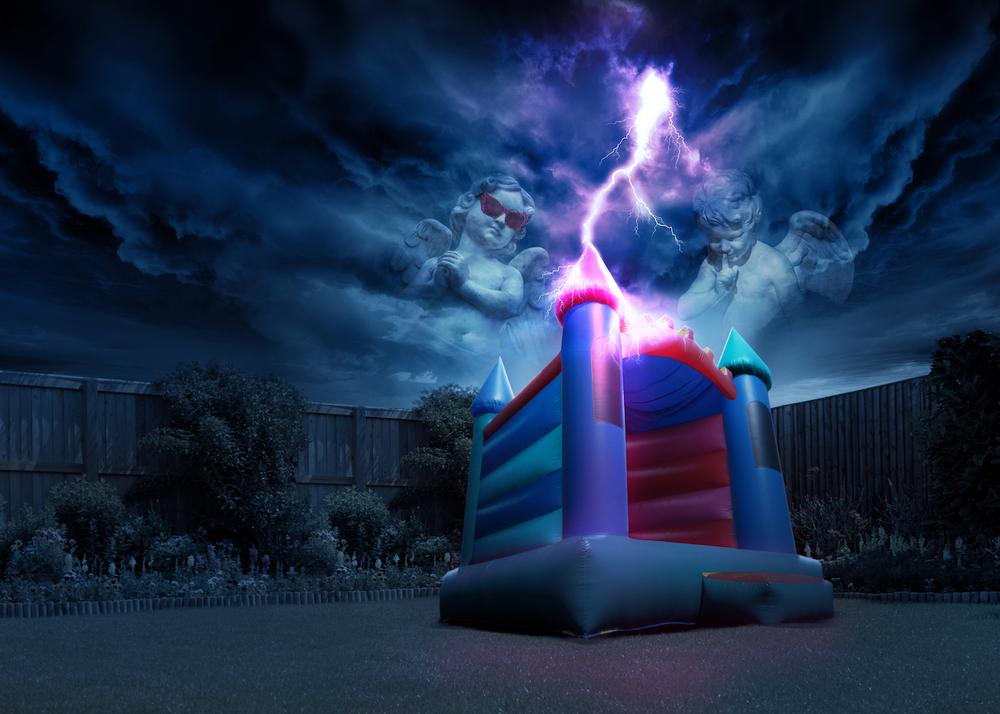 The Boys are Kissing (Theatre503)

Theatre503 occupies a special place in London’s new writing ecology, helping to nurture and launch early-stage playwrights, often into orbit. Previous successes include Yasmin Joseph’s J’ouvert and Ross Willis’ Wolfie, and it has played a significant role in the careers of many from Alice Birch to Jon Brittain. So, it’s always worth keeping an eye on its premieres and the latest, written by Zak Zarafshan, sounds promising. It follows a playground incident in which two nine-year-old boys kiss. In the fall out both sets of parents are hard pushed to know what to do. But help is at hand with two cherubic winged guardians of the gays. Lisa Spirling, a director utterly unafraid of trying to stage the impossible, directs.

Few backstage comedies have the potential to be as funny as Michael Frayn’s 40-year-old farce about the haphazard attempt of a company to stage a comedy. Frayn’s play premiered long before The Play That Goes Wrong boys were born. It’s a hard play to pull off but when it gets a really sharp, tight production it really zings, and it should get that from director Lindsay Posner. He’s assembled a high-profile old school ensemble headed by Felicity Kendal, Tracy-Ann Oberman and Matthew Kelly. It could be just the new year tonic you need. A revival of this play many years back marked one of the few times I’ve seen someone fall out of their seat in the theatre from laughing so much.

Cover image of Felicity Kendal, Alexander Hanson & Tracy-Ann Oberman in Noises Off at the Phoenix Theatre. Photo by Nobby Clark.

The Play That Goes Wrong
Duchess Theatre
Until 29 Oct