Rory Kinnear and Lyndsey Marshal are part of a great cast assembled by Michael Longhurst for Tim Price’s much delayed stage version of Ruben Ostlund’s movie about a family whose attempt to get away from it all and spend some quality time together is catastrophically derailed by an avalanche. But it is not its physical consequences so much as the emotional fault-lines in family relationships which are laid bare in a movie that is both sardonic and scathing about human beings and also moving. If Price and Longhurst can pull that off on stage (and how will designer Jon Bausor deal with that avalanche?) we should be in for an icy treat. 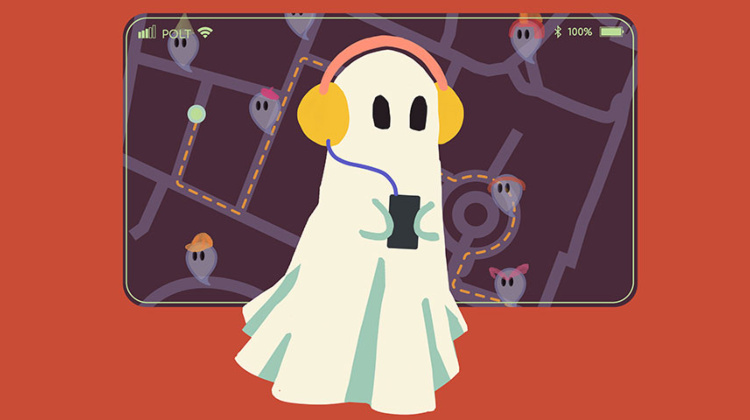 Juliet Stevenson is fast becoming the queen of interesting audio based shows. She was, of course, the voice in the Donmar’s On Blindness and now she heads the cast in Poltergeist’s Ghost Walk which is co-produced with the New Diorama and takes place on the streets of the city of London. There are ticketed live events this week as part of the launch but you can also down load the app for free anytime and track down the ghosts who have been lurking unseen for centuries in some of London’s oldest winding streets and alley ways.

Was Steven Slater and Duncan Sheik”s musical ahead of its time? It didn’t survive in the West End but it deserved to do so attracting a young audience of the kind that now love musicals such as Dear Even Hansen, Six and Jamie. Based on Frank Wedekind’s banned 1881 play about the suffocating consequences of bourgeois morality and teenage ignorance it focusses on three teenagers whose search for freedom leads to tragedy. I didn’t love the original production which spent loads of money on pretending it hadn’t spent any but it will be fascinating to see how Rupert Goold and designer Miriam Buether approach a show which gets to the heart of adolescent angst and anarchy.