Lyn Gardner
05 Dec 2022
What's caught the attention of our resident critic this week?

Rebecca Frecknall’s wonderful, textured revival of Summer and Smoke was a thing of edgy beauty. Now she turns her attention to another more familiar Tennessee Williams play. Lydia Wilson, last seen at the Almeida as a riveting Duchess of Malfi, plays Blanche, the ageing southern belle who wants life to always be magic and refuses to deal with grimy reality. Anjana Vasan is her sister Stella, and Paul Mescal plays Stanley, a role often associated with Marlon Brando. Frecknall’s Summer and Smoke was revelatory, and while that might be a more difficult trick to pull off with this much more famous play, the director—who was at the helm of the recent revival of Cabaret with Jessie Buckley and Eddie Redmayne—has proved herself a mistress of reinvention. 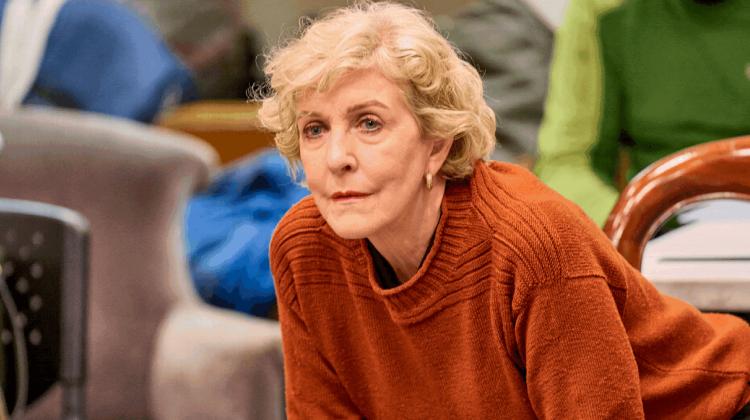 Patricia Hodge in rehearsals for Watch on the Rhine, photo by Manuel Harlan.

Watch on the Rhine (Donmar)

The Donmar may have lost its funding in the recent ACE round, but it hasn’t lost its artistic credibility or ability to unearth overlooked plays. Ellen McDougall—that most delicate of directors—has assembled a cast which includes Kate Duchêne, Patricia Hodge and Caitlin Fitzgerald to revive Lillian Hellman’s 1941 play, set in Washington DC, where an American family can no longer remain untouched by events in Europe and the creeping tide of Nazism.

Josie Rourke, the former artistic director of the Bush and Donmar, has just been announced as the director of the NT’s upcoming revival of Brian Friel’s Dancing at Lughnasa, but first she returns to the stage with the first in-house production at the West End’s new build theatre, @sohoplace. As You Like It is a play flecked with joy as hard winter gives way to a springtime for the heart. This version has a cracking cast led by Leah Harvey as Rosalind, Strictly Come Dancing winner Rose Ayling-Ellis as Celia, Alfred Enoch as Orlando and the delicious Martha Plimpton as Jacques.

Cover image from A Streetcar Named Desire at the Almeida, photo by Julia Fullerton-Batten.