The Globe has a terrific reputation for festive family shows. For its latest, it returns to the stories of Hans Christian Andersen for inspiration. Hannah Khalil retells the story of the little fir tree growing in the forest who longs to be bigger and more beautiful, and to be chosen as one of the trees who are brought inside to be decked with gilded apples, sweetmeats and hundreds of bright candles at Christmas time. What he does not realise is it will eventually be the death of him, and he will be discarded afterwards. Khalil’s take offers an environmental perspective and Michelle Terry’s production includes carol-singing and tree-decorating in a Globe that has been turned into a magical forest. 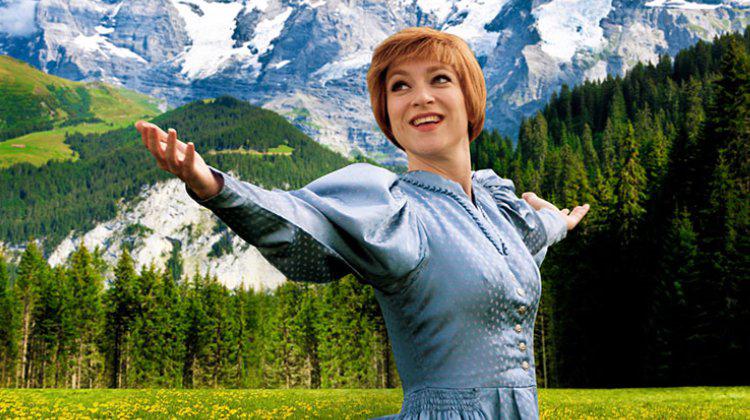 I once walked into a newspaper office just as it was announced that Julie Andrews had lost her voice, possibly permanently. Some cheered the news. It’s a sign of the fact that the musical theatre icon can divide opinion. But Sarah Louise-Young’s tribute should have fans applauding. I saw it at the Edinburgh fringe many years ago in which now feels like an entirely different life, but I still recall its warmth, sense of joy and fun. And I am definitely not a mega-Andrews fan. But like many others I have sang my way (very badly and on my own in the shower) through some of her most famous songs from shows including Mary Poppins and My Fair Lady, and Louise-Young’s cabaret is delivered with just the right amount of affection and tartness.

Bring It On (Southbank Centre)

There is something for everyone at the Southbank Centre this Christmas ranging from the family friendly Circus 1903 in which modern circus skills meet Victorian costumes, to the Tiger Lillies with their skewed take on A Christmas Carol. The main event is the arrival of Bring It On, the musical in which Lin-Manuel Miranda had a hand based on the 2000 movie starring Kirsten Dunst about a high school cheerleading team who are preparing for national competition. The show requires as much gymnastic prowess as it does the ability to hold a tune and comes in a tradition of screen to stage musicals that will appeal to fans of Heathers and Legally Blonde.