It’s good to see theatres trying something new, and Song Project, conceived by Royal Court associate designer Chloe Lamford, is just that. It brings together the talents of the Dutch singer and artist, Wende, with those of composer Isobel Waller-Bridge and choreographer Imogen Knight. Throw in the text and lyric of playwrights E V Crowe, Sabrina Mahfouz, Somalia Nonyé Seaton, Stef Smith and Debris Stevenson and you have a potentially unique hybrid evening that crosses the boundaries between theatre and concert to speak of female experience and things that can only be expressed in song. 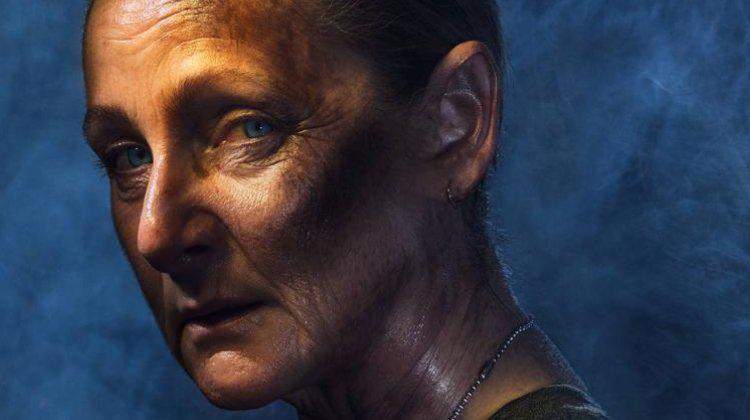 Much to my surprise there are still tickets available for Kae Tempest’s take on Greek tragedy. A surprise as the work of the poet and playwright responsible for Brand New Ancients and Hopelessly Devoted has a huge following. Add to that the presence of the sublime Lesley Sharp and director Ian Rickson, and this epic retelling of Sophocles’ Trojan War story, Philoctetes, should have winner written all over it. Although of course one of the things it questions is 'What does winning mean?'. The wily Odysseus tries to deceive the archer Philoctetes into fighting on his side, in a play of moral tensions that raises questions about manipulation and conscience.

Can’t make it to Edinburgh this summer? No worries because ZooTV is back with an array of shows that are every bit as enticing as the in person work on offer. Some of it like, Tim Crouch’s highly acclaimed I, Cinna, has been available before, while other shows, like the particularly spooky-sounding Interior, are new to UK audiences. Or if you missed it previously, check out Fix&Foxy’s Avatar Me, which I enjoyed immensely earlier this year. That’s part of a season of Danish Digital work spread across the month, all of which sounds fab. Check out YesYesNoNo’s cheeky take on Love Island later in the month, and if you want to catch some of tomorrow’s stars today, sample some of the work made by the Lincoln Company, all graduates of the excellent Lincoln University performing arts course, which has come up trumps in the past.

Cover image from The Song Project.