It has been a thrilling couple of years for playwright Dipo Baruwa-Etti who has come to attention with a number of plays displaying his evident talent including An Unfinished Man at the Yard and Half-Empty Glasses which has just finished a run with Paines Plough in Edinburgh. Now here’s one which he wrote while on attachment to the Almeida. It tells of Wunmi, a woman in crisis who wants to see change for herself and others. When her world falls apart, she's given a place of refuge by Ore, who comes from a family which has dedicated itself to helping the community. But Wunmi’s presence causes cracks not previously discernible to become evident. Who needs help and when is a refuge a prison? 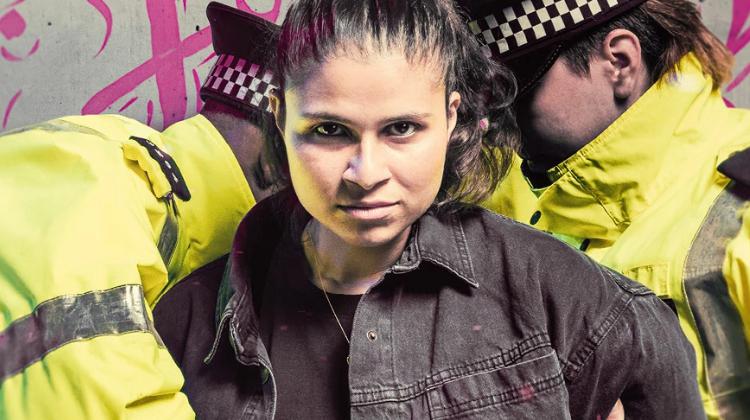 There is never a time when Antigone isn’t a tale for our times, but it feels particularly pertinent at the moment, when people and state are so at odds with each other. What are the costs of making a stand? Is it ever right to break the law, even if like Antigone you think you have natural justice on your side? Max Webster directs Inua Ellams’ new version of the ancient story about a family fractured and a state in turmoil, which explores what happens when a sister decides to bury her dead brother who has been deemed a traitor.

The Donmar teams up with Tara Theatre to present a storytelling piece which draws on the testimonies of some of those who lived through the last days of the Raj and the 1947 partition of the Indian subcontinent into India and Pakistan which led to violence and people moving thousands of miles. There is a terrific team of writers – Sonali Bhattacharyya, Gurpreet Kaur Bhatti, Ishy Din and Alexandra Wood – behind this production, which marks the 75th anniversary of partition and which is directed by Tara’s dynamic new artistic director, Abdul Shayek.

Cover image from Silence which also runs at Tara Theatre From 22 September through 1 October. Photo by Alex Lambert.