Once Upon A Time in Nazi Occupied Tunisia

New plays—particularly new plays outside of one of the big new writing venues—seldom get second productions. So all power to the tiny but increasingly essential Jermyn Street Theatre for picking up on Rita Kalnejais’ gorgeous, fragile play which orginally premiered at the Yard in 2017. It tells of two teenagers, on different sides of the war, who meet and fall in love in Occupied France in 1944. Together they stretch their wings in the derelict farmhouse where they make themselves a nest, but the course of the war is changing and they are as defenceless as chicks blown hither and thither by the winds of history. This is the quirkiest of plays and it could easily slip into sentimentality, but if director Chirolles Khalil gets the tone right this will be a real pleasure. 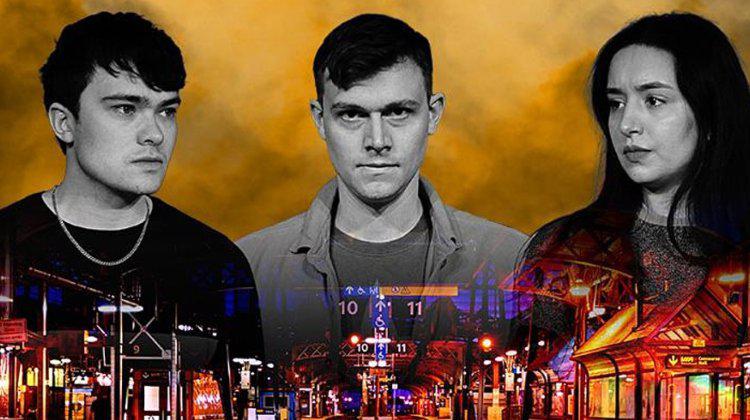 The Nobodies (Pleasance in-person and on-line)

I caught an early try out of Chalk Line’s play about a town in turmoil as its hospital faces closure at the Vault Festival last year, and I had been looking forward to seeing it at Edinburgh that summer. Alas, the pandemic intervened, but I can vouch that this piece from a young company has plenty to recommend it and it is full of light and shade as it follows protagonists who realise that they can really make a difference to their town. But what happens when you take action and there are consequences, and what if the means don’t always justify the end? What I saw was a rollickingly enjoyable hour and one full of questions about direct action and moral choices.

Once Upon a Time in Nazi Occupied Tunisia (Almeida)

Josh Azouz is a real and very distinctive talent. I loved The Mikvah Project and Buggy Baby, both of which premiered at the Yard. So, it’s good to see him making his Almeida debut, in a production by Eleanor Rhode, which is set in Nazi-occupied Tunisia in 1943. It is described as “a brutally comic play about home and identity, marriage and survival, blood and feathers.” An unlikely combination from a play that should live up to the hype.

Cover image from This Beautiful Future.