Lyn Gardner
15 Aug 2022
What's caught the attention of our resident critic this week?

You Know we Belong Together (Southbank Centre)

Stopping off in London enroute to the Edinburgh International Festival comes this Australian hit written by actor and writer Julia Hales, a huge fan of the soap series, Home and Away, who noticed she had never seen anyone like herself in the show. Hales lives with Downs syndrome. The result is a show that is, by all accounts, joyful and funny and heart-wrenching as Hales tells us about her life and dreams in a live documentary that has had several sold out seasons in Australia. 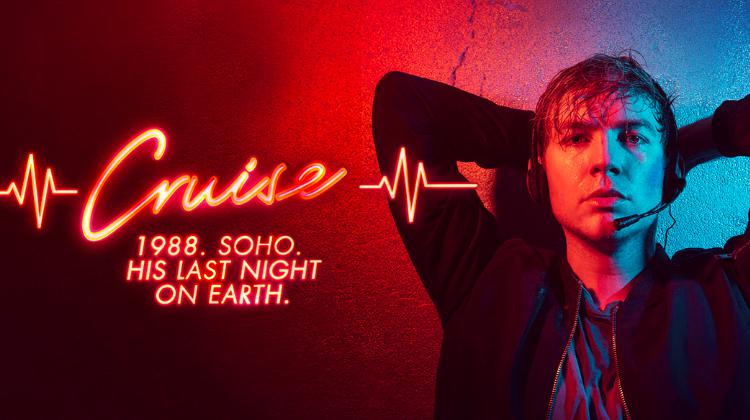 Back after it became one of the unexpected hits of the period when theatre was starting to open up in the early summer of 2021, Jack Holden’s one man show which takes us straight back to Soho in the 1980s and the London gay scene just at the moment when AIDS started to decimate the community. It is a warts and all portrait, which celebrates the camaraderie but also the bitchiness as it evokes a lost world. Holden is terrific at bringing so many vivid characters alive in the face of creeping death.

Desmond Channing may only be a high school student but as president of the school drama club he knows how to shine. He knows he was born to perform and thrives in the spotlight. But when a new student makes a play for power, are Desmond’s Broadway hopes in tatters? Not if Desmond has his way. He’ll take on any diva but is he condemning himself to hell? Luke Bayer stars in this one-person musical that premiered in New York where it won itself a campy cult following.

Cover image of Julia Hales in You Know We Belong Together. Photo by Toni Wilkinson.