The Corn is Green

Writer Jackie Sibblies Drury, director Nadia Latif and designer Tom Scutt were the team that brought us the memorably provocative Fairview at the Young Vic back in 2019. Now they reunite to tell the story of the 19th century Jamaican nurse Mary Seacole, whose story and achievements have often been in the shadow of Florence Nightingale. Drury’s Fairview was a brilliant dissection of perception, and the way white people see black people, and this play turns storytelling and narratives on their head (note the plural of Marys in the title) to explore how stories are made and the way we view women who are paid to care. 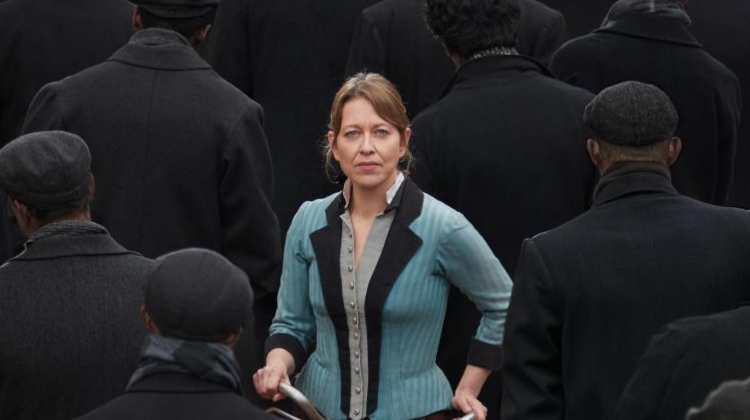 The Corn is Green (National Theatre)

Now this is an interesting proposition. Prior to Stephen Daldry’s makeover that made it a play for today, most people would have dismissed An Inspector Calls as an old theatrical warhorse and one that probably should have long been put out to grass. So maybe Dominic Cooke can do the same for Emlyn Williams's play about a school teacher, Miss Moffat (played here by Nicola Walker, currently on BBC screens in the final season of The Split), who arrives in a small village in turn of the century Wales determined to set up a school. In the 1938 premiere, Miss Moffat was played by Sybil Thorndike, but there has been no major revival since the early 1990s when the role was taken by Patricia Routledge. Even then, the play was perceived as dated in construction and some of its attitudes. But if Cooke can reinvent it, it’s possible that the NT may have an unexpected winner.

Killing Eve star Jodie Comer is the draw, but Suzie Miller’s one woman play sounds very promising too. It focusses on Tessa, a successful barrister who has fought her way to the top of her profession and has used all her skill to win cases, including defending men accused of sexual assault. But then Tessa herself is assaulted and she discovers how slippery justice can be. The run sold out when it was originally announced, but there is a daily lottery and as often turns out to be the case with apparently sold out shows it could well be that more tickets are released. Good to see the West End giving this subject airing, particularly at a time in the UK when police forces are reporting the highest number of sexual offences and rapes on record but the rape prosecution figure has fallen to just 1.3% of reported cases.