I Wish To Die Singing

You have two weeks from tomorrow to watch a recorded version of the Globe and West End hit show about Emilia Bassano, the woman who may—or may not—have been the Dark Lady of Shakespeare’s sonnets. An all-female cast and creative team give Morgan Lloyd Malcolm’s playful anachronistic script real welly. The whole thing is like a mad and utterly rousing feminist pantomime that celebrates women’s creativity and mourns how often their achievements are over-looked and erased from history. The final rousing monologue is a brilliant call to arms: inspiring, moving, defiant and down right angry. No, it’s hardly subtle, but it is cracking stuff.

I Wish to Die Singing

How much do you know about the Armenian genocide of 1915? Like me, probably not a lot. It’s not surprising because the Turkish government still refuses to admit that it happened or their role in the deaths of 1.5 million people from the Armenian Christian minority. But this one from the Finborough theatre’s archive is a fascinating documentary drama, written by Neil McPherson and directed by Tommo Fowler, that entwines poetry and personal testimony to bring a historical event vividly alive and which allows the voices of the dead and the traumatised survivors to speak down the years to us directly. It is a story that needs to be told and needs to be heard. 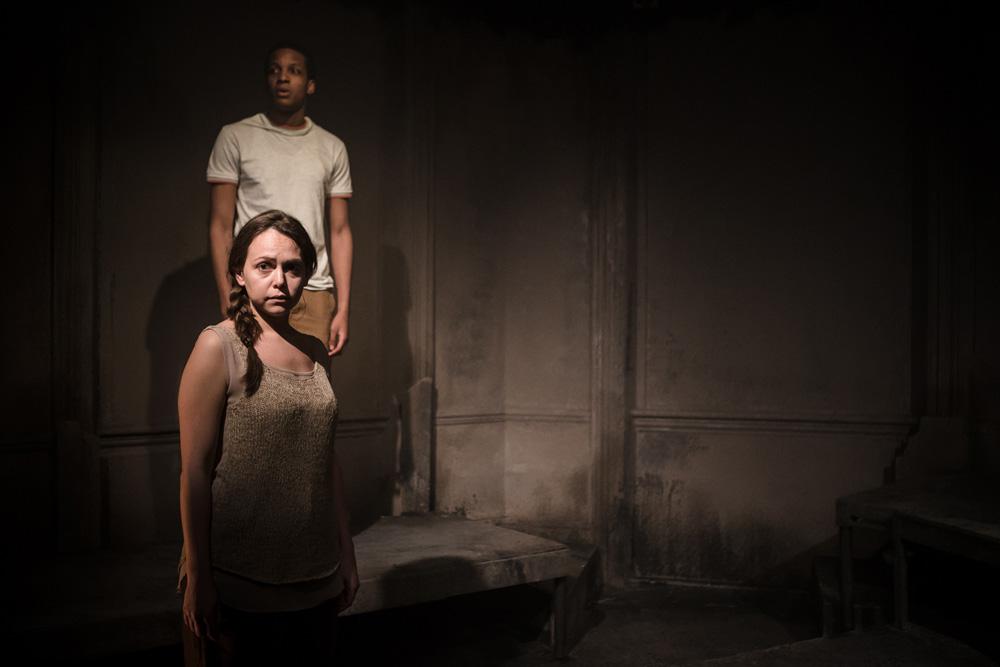 Tamar Karabetyan and Bevan Celestine in I Wish To Die Singing in 2015. Photo by Scott Rylander

I do not have a crystal ball. I have no idea whether the current lock-down will end on December 2nd or whether it will be extended. So it’s a tricky situation for audiences. Do you risk booking seats only to be disappointed and have to go through a refund process or do you resign yourself to staying home and only watching live streams?

I’d take a chance on booking for this new piece, created by Chris Bush, Rebecca Frecknall and the company which says very emphatically that it is not a Corona play but rather one about isolation and connection and holding a candle to light the way through the darkness.