If you need the prospect of a treat to see you through the first dark week of 2021, then next Sunday’s stream of Ivo van Hove’s epic reimagining of Henry V, Henry VI and Richard III in Kings of War (available through ITALive) should do the trick. This one night only event is quite something with Shakespeare’s conniving royals and would be leaders making the Sopranos look like amateurs with their murderous ambitions. Forceful, gripping and operatic, it’s four and a half bloody hours long, boasts an array of quite remarkable performances, and is characterised by van Hove’s trademark mix of live action and close-up camera work. Power definitely corrupts in a production that cleverly combines soap opera with a forensic examination of leadership and which highlights the terrible cost of war to ordinary people. 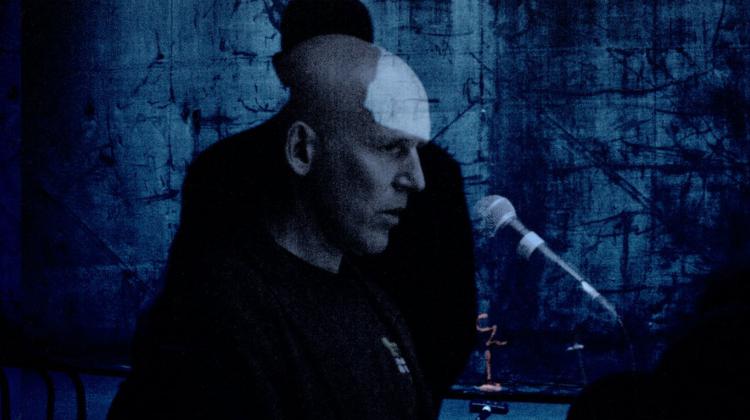 Imagine devoting yourself for a quarter of a century to staging the novels, short stories and texts of Samuel Beckett. You might be quite depressed. But that’s exactly what Irish company Gare St Lazare Ireland have been doing and the results have often been stunning, sometimes provoking, and dare I say it, on occasion uplifting. This coming Saturday and Sunday, Beckett fans will be able to see an exclusive performance (via the company’s website) of the third part of Beckett’s mysterious 1961 novel starring two superb actors, the mighty Stephen Dillane and Becket specialist, Conor Lovett. Well worth a look and it will undoubtedly whet your whistle for the six hour performance of all three parts of the novel which will be staged in 2021.

Booking ahead for anything at the moment feels like a lottery, but sometimes you just have to see it as an investment in your and theatre’s the future. The NT’s postponed transfer of Neil Gaiman’s novel about a boy plunged into a magical world where he must battle dark forces will now hit the West End in October 2021. Joel Horwood’s adaptation, directed by Katy Rudd, won rave reviews and sold out when it premiered at the National back in late 2019. Plenty praised it as being the heir to that other hit NT show, The Curious Incident of the Dog in the Night-Time, and with its mix of puppetry, magic and adventure it charmed young and old and critics and audiences alike.