Preludes, livestreamed from Southwark Playhouse next Friday and Saturday, is a concert version of a show first seen at the theatre last Autumn. It’s written by the hugely talented Dave Malloy whose Natasha, Pierre and the Great Comet of 1812 was a cult New York success, and whose Ghost Quartet was a pleasure at the Boulevard Theatre last October. It’s a strange beast, but always an interesting one that takes you inside the mind of Russian composer Sergei Rachmaninoff who in 1897, following the public failure of his Symphony Number 1, was unable to compose anything else for three years. A deeply personal meditation on life and art, the show is both cerebral and at times utterly gut-wrenching. 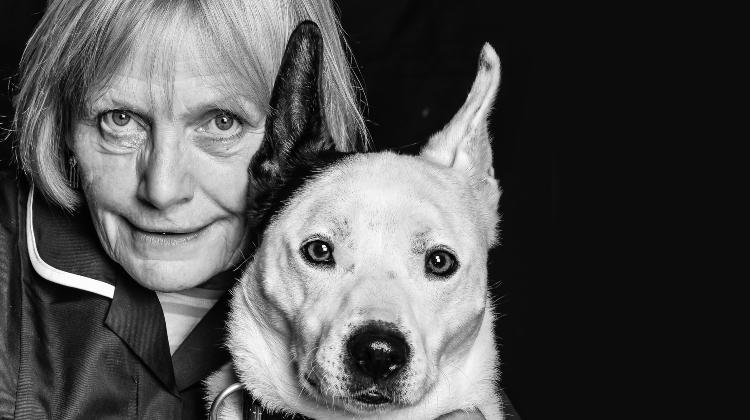 A terrific company—New Perspectives—and a singular artist—Tim Crouch—come together for this digital installation that is adapted from BS Johnson’s 5- year-old novel about the lives of eight characters living in a nursing home under the watchful eye of House Mother. Directed by Crouch, who describes the piece as “a chorus of memories and meditations, cruelties and longing", this exploration of the horrors and absurdities and comedy of old age takes place as part of the Brighton Fringe Festival and can be experienced online in early May and in person at 17 Dukes Lane in Brighton from the middle of the month. New Perspectives have been one of theatre’s pioneers during the last year in finding innovative ways to make and distribute theatre so I’m looking forward to this very much.

You might know the work of choreographer and movement director Anna Morrissey from her involvement in shows such as Anna at the NT, Swive at the Globe and Richard III at the Almeida. But now she is collaborating on a very personal project with Tristan Kajanus for North West; both are former students at North Westminster Community School, which is now a luxury housing development and whose former existence has almost entirely been obliterated. Available both online, or as a site-specific audio piece that guides you around the former site of the school, the show draws on the testimonies of the school’s former students. CPT’s first show of the season, Adam Welsh’s No Future, was a cracker (and will be available again on demand from May 6, so there is good reason to check out this audio artwork.

*For more online works, check out our Streamdoor guide. Or get excited about theatres reopening on 17th May by browsing our guide to live shows this Spring.