The most intriguing live & streaming theatre available this week

The Snail and the Whale: Live Streamed!

There’s half term frolics from the excellent Tall Stories. They're live streaming their ingenious production based on Julia Donaldson and Axel Scheffler’s story about a tiny snail who longs to see the world and hitches a ride on a whale’s tale.

The show frames the original story in a clever way that gives it a human dimension and added emotional depth and this version made for digital audiences comes with live music and audience participation. Likely to win this enterprising company a trail of new friends on its virtual tour that takes it from Cardiff to Inverness, but which can be watched from your own home. 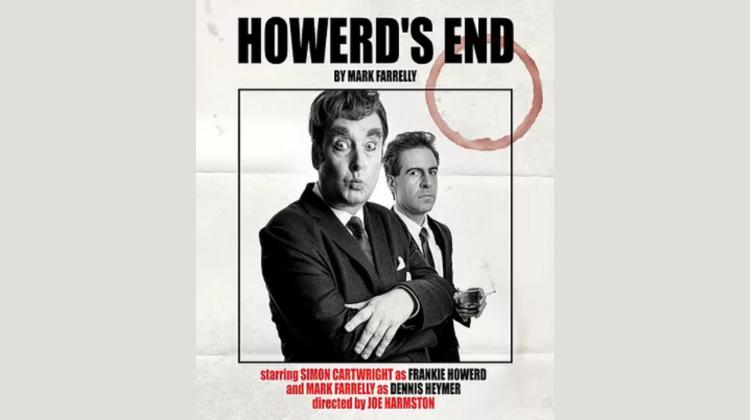 The second show at the recently opened Golden Goose theatre in Camberwell tells of the relationship between comic Frankie Howerd and his long-term partner Dennis whose clandestine relationship lasted from the 1950s through until Howerd’s death in 1992.

Mark Farrelly’s play celebrates Howerd’s comic genius and his refusal to do comedy with punchlines like his peers. Great to see director Joe Harmeston, who has directed in much more high-profile venues than this brave new fringe theatre, at the helm.

One worth booking in advance: The Ghost Light (Barbican Centre, 24 Nov - 5 Dec) 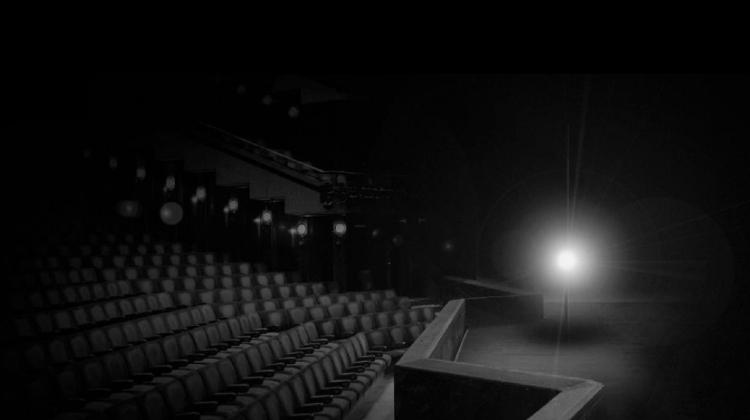 You have until Friday to enter the ballot for this innovative live show at the Barbican which runs from late November. It will take place for you and five others (all socially distanced, regardless of household or support bubble) within the main Barbican space lit only by the theatre’s ghost light.

Conceived by the excellent Purni Morell (previously at the Unicorn) and Christian Roe of Fieldwork, this is theatre as pot-luck as you wont know until you are seated who will be performing for you or what form the show will take. But with the artists involved ranging from Selina Thompson to Patrick O’Kane and Maxine Peake to Dickie Beau, this will undoubtedly be an event to savour. If you miss out on tickets, some of the performances will be filmed and made available online for free in December.