Public booking opens at the end of this week for Lyndsey Turner’s revival of Dylan Thomas's 1953 play, originally written for radio, about a small seaside Welsh town full of unforgettable characters, including the blind seaman, Captain Cat, the flirtatious but wounded Polly Garter, the poisonous Pughs who loathe each other, and Mrs Ogmore-Pritchard, who has seen two husbands go to their graves. It’s not easy to make this poetic piece work on stage but if anyone can it should be Turner. She will be amply aided by Michael Sheen, Karl Johnson, and Sian Phillips, who lead a fine cast. 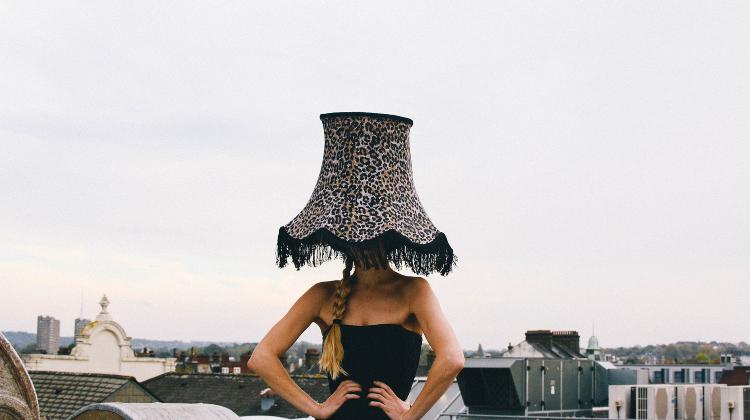 Do you know about the sexy lamp test? The test looks at a scene in a play or film with a female in it and if the woman can be replaced with a lamp and the plot still functions then it is a resounding failure. Katie Arnstein’s one woman show first seen at the Vault Festival and now getting its digital premiere makes good use of the test in a deceptively light, thoroughly entertaining and quietly punchy account of her journey into showbusiness. It’s delivered with wit, a sharp turn of phrase and a ukulele, but at its heart is something much harder hitting that makes the connections between a culture that demand toplessness in auditions and where sexual harassment on the tube happens daily.

The audio-digital platform, Sound Stage, a joint initiative between the Royal Lyceum, Edinburgh, and Pitlochry Theatre, got off to a good start with Mark Ravenhill’s Angela. Now, hopes are high for the first play for 13 years from John Byrne, the ferocious talent who is best known for the Slab Boys trilogy. In fact it’s not entirely new, but revisits his 1977 debut hit, Writer’s Cramp, which followed the fortunes of FS McDade, a talentless artist who has tried his hand at many art-forms and learned absolutely nothing from his failures. Here McDade becomes a woman, Pamela Crichton-Capers, who is trying to find success. This satirical romp boasts a fine cast including Kirsty Stuart and Maureen Beatie.

Cover image from Under Milk Wood from the National Theatre.