The Kids Are Alright

It’s rare in theatre that the opening night is also the closing night but sadly that was the case for Clint Dyer and Roy Williams’ monologue, performed with real sizzle by Michael Balogun, in a reconfigured Olivier auditorium earlier this month. Lockdown 2 may have scuppered the NT’s original plans for live, socially distanced performances but it is an online audience’s gain. That’s because the National Theatre is making the show available for free for 24 hours only from next Friday via its YouTube channel. It should be well worth your time as it follows the fortunes of black working- class bailiff, Delroy, who is arrested as he hurries to the side of his partner who is in hospital and about to give birth.

The Kids are Alright

Another casualty of the second lockdown—it was supposed to be live in Deptford, Camden and Newcastle this month—Encounter’s show, which explores the grief of losing a child, has pivoted to digital and is available from November 27 on YouTube with bookings via the Fuel website. I have heard nothing but praise for a show that focusses on a family trying to remake and rebuild in the wake of a day trip to the Natural History Museum which turns to tragedy. This film version, shot in a single take, was filmed the night before lockdown began on the Evelyn Estate in Deptford. It should be really special.

As theatre anxiously awaits news of what will happen at the end of the current lockdown, brave theatres are rehearsing shows and getting ready to re-open. One of those is the brilliant Bush which has had a strong online presence throughout the shutdown, and which plans to re-open its doors on December 8 with a brand-new show. It’s written by Travis Alabanza, whose hard-hitting Burgerz was seen in London and Edinburgh last year. Former Bunker associate Debbie Hannan (incoming joint AD at the Traverse in Edinburgh) directs a monologue which features Reece Lyons. She plays Rosie, a young woman taking refuge in the flooded cubicle of a women’s toilet who is trying to keep her head above water as she recalls past bathroom encounters. 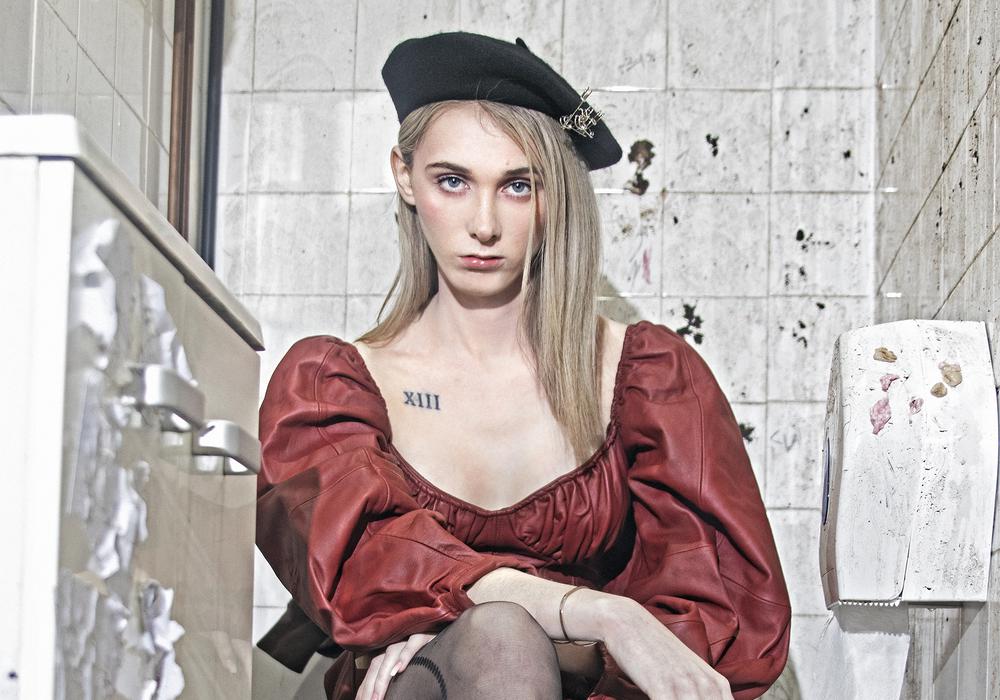