Ryan Calais Cameron’s powerful one man play (available through the Soho Theatre website) is inspired by the last hours of Christopher Alder, a former black paratrooper who died in police custody in 1998 after being assaulted outside of a Hull nightclub. It draws on poetry and spoken word to create a portrait of an ordinary man on a typical Friday night out, who finds that a fight leaves him struggling to survive after the police become involved. It boasts a fine performance from Richard Blackwood as a man who is a little bit full of himself, enormously likeable and who knows his future is bright. Which makes what unfolds all the more unbearable. Watch and rage at the injustice of a situation that leaves a man dead because the police only see the colour of his skin, not his humanity. Devastating, and all the more so because you can read the title — Typical — in more than one way. 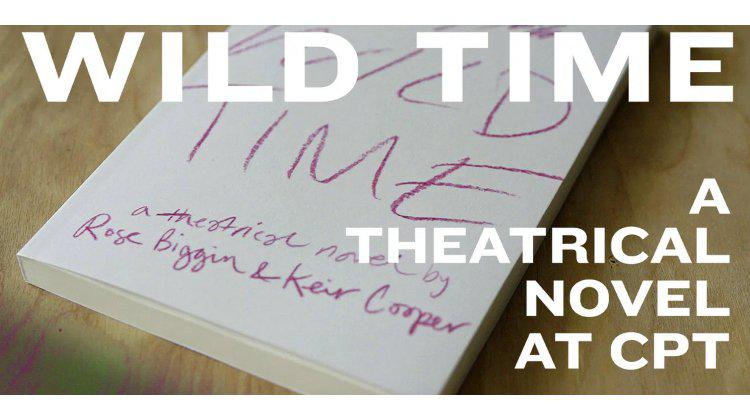 The latest digital offering from CPT is available for one night only on 25th February, but it should definitely be worth catching. Described by creators Keir Cooper and Rose Biggin as “a theatrical novel”, it reimagines Shakespeare’s A Midsummer Night’s Dream as a punkish romp. That very fine theatre-maker Chris Goode, who has a great eye for the maverick and the interesting, has spoken about the show as being “wildly enjoyable, lavishly queer and written with such humanity and tenderness.” That’s good enough for me and should be good enough for you too.

It seems a long time since the last in-person Edinburgh fringe, and it may be 2022 before the festival fully returns in physical form. But Shedinburgh will be back this summer, and if you can’t wait there’s a chance to see some of last summer’s greatest digital hits, or huts as they insist on having it. From today (Mon Feb 22) you can check out the website www.shedinburgh.com and access classic shows including Tim Crouch’s My Arm, James Rowland’s Team Viking, Gary McNair’s McGonagalls Chronicles and much, much more. Next month those shows will be joined by the fiendishly clever White Rabbit, Red Rabbit with Tobias Menzies.