Oh For F*cks Sake (I’m In Love With You)

There’s still more than a month to go before theatres finally start opening their doors, but I like the sound of this audio piece from young immersive company 27 Degrees, which is designed to be listened to while walking around the environs of Spitalfields, one of London’s most atmospheric areas. Completely Covid-safe (it’s designed for you to do on your own and outside) it sounds delightful, luring you on a journey through the streets and combining sound design, mobile technology, miniature art installations and elements of socially-distant solo performance behind house windows. Truly a look behind closed doors. It runs from April 14-17 only and more info is available here. 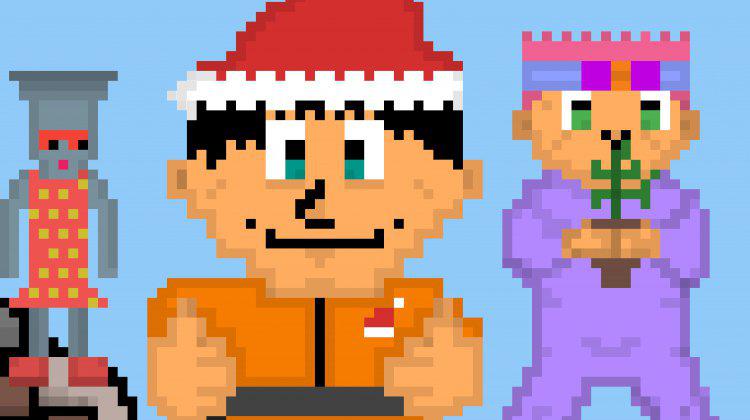 This audio drama from Samson Hawkins is a post-apocalyptic comedy set in 2099, and is part of a season of live and digital work from Nottingham Playhouse that from next week will include on demand offerings including Mark Gatiss’ Ghost Stories. If that doesn’t take your fancy it’s not too late to catch up on the Christmas panto, Jack and the Beanstalk (listen, in the late Victorian era the panto ran past Easter) or check out the comic Bollywood dance extravaganza, Bring on Bollywood. The season continues into May and June with Lewis Doherty’s Boar, and First Touch, a new play commissioned by Nottingham Playhouse about abuse in the world of teenage footballers.

Camden People’s Theatre spring season Out of the Box is upon us, and there is plenty to tempt including North West, an immersive audio walk around the site of North Westminster School, which once stood in Paddington Basin and which will include testimony from former staff and students. CPT is particularly good at bringing these local stories alive, and the first piece of digital theatre in the season is Adam Welsh’s No Future, a show inspired by conversations with CPT’s local communities. Taking the form of both a filmed show and an installation, it tells of how Welch, originally from a town in the North East where the past is being steadily demolished, is trying to visualise his future in a London where the buildings grow ever bigger and taller.