Jean Cocteau’s 1930 monodrama (that means there is only a single character on stage) about a one-sided phone conversation in which a despairing woman talks to the lover who is leaving her for another woman. If that doesn’t grab you, the fact that this production stars the mighty Ruth Wilson and is directed by Dutch theatrical magician Ivo van Hove certainly should.

Where can I see it?

At the Harold Pinter from Thursday March 17. But you need to get your skates on. It’s only on for three weeks.

Have they worked together before?

They certainly have: on Hedda Gabler at the National Theatre. To be honest it was not one of van Hove’s greatest productions although there was lots to like, and that definitely included Wilson’s complex Hedda, a woman succumbing to depression in a society where she saw no role for herself.

So, what do I know Wilson from?

She’s the real deal. She won Oliviers for two different productions at the Donmar: Stella in A Streetcar Named Desire in 2009 and Anna Christie, opposite Jude Law, in 2011. On TV you will know her from The Affair opposite Dominic West, as Mrs Coulter in the BBC’s adaptation of His Dark Materials and for playing her own grandmother in the self-penned TV series Mrs Wilson about her polyamorous grandfather who had several families on the go at the same time. Apparently, the families are now all great chums. 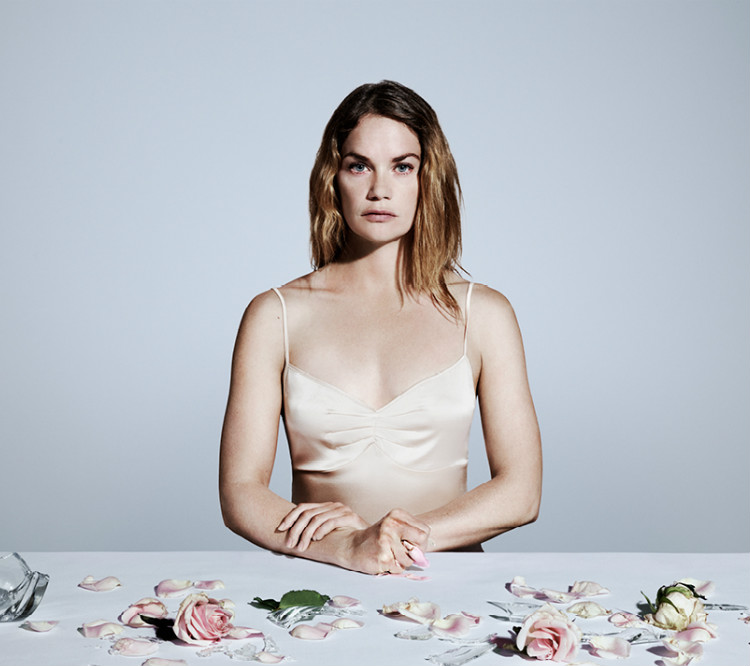 Promotional image of Ruth Wilson from Hedda Gabler at the National Theatre in 2016.

A one-sided phone call and a despairing woman? That sums up my experience with call centres. Is it some kind of a metaphor?

I think it was written before the call centre was invented, but I guess it is about connections and disconnections. The woman, who is never named, is trying to remain connected at a moment when she is most alone. She’s doing it on the telephone which in 1930 was still a relatively new home technology. Who knows how that might speak to our own disconnected world where lovers dump their lovers by text message, email and WhatsApp, and where we are permanently connected, always lonely?

Wasn’t there a movie version recently?

Rosamund Pike starred in a 2018 version and there was a 2020 version, filmed in the middle of the pandemic, starring Tilda Swinton as the jilted lover-- seen buying an axe-- which was directed by Spanish film-maker Pedro Almodóvar. It’s his only English-language movie, and Cocteau’s play has often been referenced in his work, most notably Women on the Verge of a Nervous Breakdown.

Yes, at the Gate in 2018 in a version directed by Daniel Raggett who has worked with van Hove as an assistant director. Raggett placed Leanne Best’s woman in a sealed room in the middle of the theatre, and had the audience eavesdrop on the conversation on her mobile phone conversation through headphones. 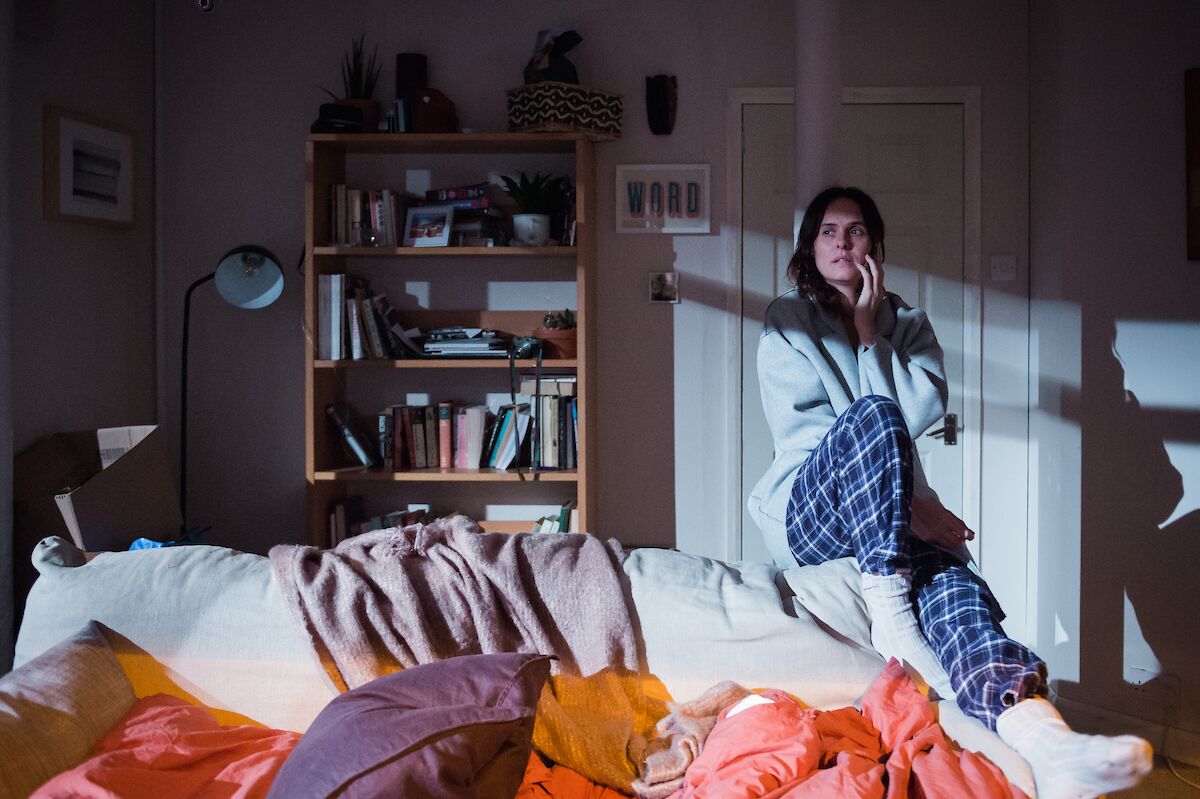 Production image of Leanne Best at the Gate Theatre in 2018.

Is this the first time van Hove has directed the play?

No, there has been a Dutch-language version playing in rep in Amsterdam and sometimes internationally since 2009 with Halina Reijn. That production was set in an empty box and experienced by the audience from behind a glass wall. It featured Beyonce’s Single Ladies.

So is that what London is getting but in English?

It is too soon to say. There may be elements that are the same, but both pop music and technology have moved on since 2009.

Where else can I see van Hove’s work this year?

At the Barbican where the Age of Rage, a version of Trojan War stories in the similar vein to two of his greatest hits—the Roman Tragedies and Kings of War—will be seen in May.

Why are few British theatre directors as consistently inventive as van Hove?

Wasn’t it Paul Simon who said there are 50 Ways to Leave Your Lover?

Cover image from The Human Voice at the Harold Pinter Theatre from 17th March to 9th April. Tickets can be found here.