Lyn Gardner
20 Jun 2022
Why should you go see yet another version of this tale as old as time?

Is it really “a tale as old as time”?

It certainly is. The staging of the Disney version of Beauty and the Beast which opens at the London Palladium at the end of June, is inspired by 17th and 18th century retellings of the story. But the story goes back many hundreds of years and appears in all cultures. In some African versions the beast is a crocodile, in an Indian version he is a snake, in a Lithuanian version he is a wolf, and in a Basque telling he is a frog. The versions we know best, including Disney’s, have their roots in the story of Cupid and Psyche. Psyche is told she is marrying a monster and must never look upon his face. The monster is Cupid who makes love to her in the dark so she cannot see how beautiful he is. But she peeks and is punished by having to prove h worthy of his love—and presumably his good looks too.

I once read that Silence of the Lambs is a version of Beauty and the Beast. Can that be right?

You can certainly look at it that way. As you can too with Jane Eyre, Edward Scissorhands and King Kong. The latter comes, of course, with the final suggestion “it wasn’t the airplanes, it was Beauty killed the Beast.” The most famous theatrical borrowing is in A Midsummer Night’s Dream where Titania falls in love with Bottom who has been transformed into an ass. For you who fancy seeing Dream this summer, Iris Theatre Company are staging a version in the gardens of the Actor’s Church in Covent Garden later this month. Disney wrestled for years with making a film version of Beauty and the Beast before releasing the 1991 movie on which this stage version is based. 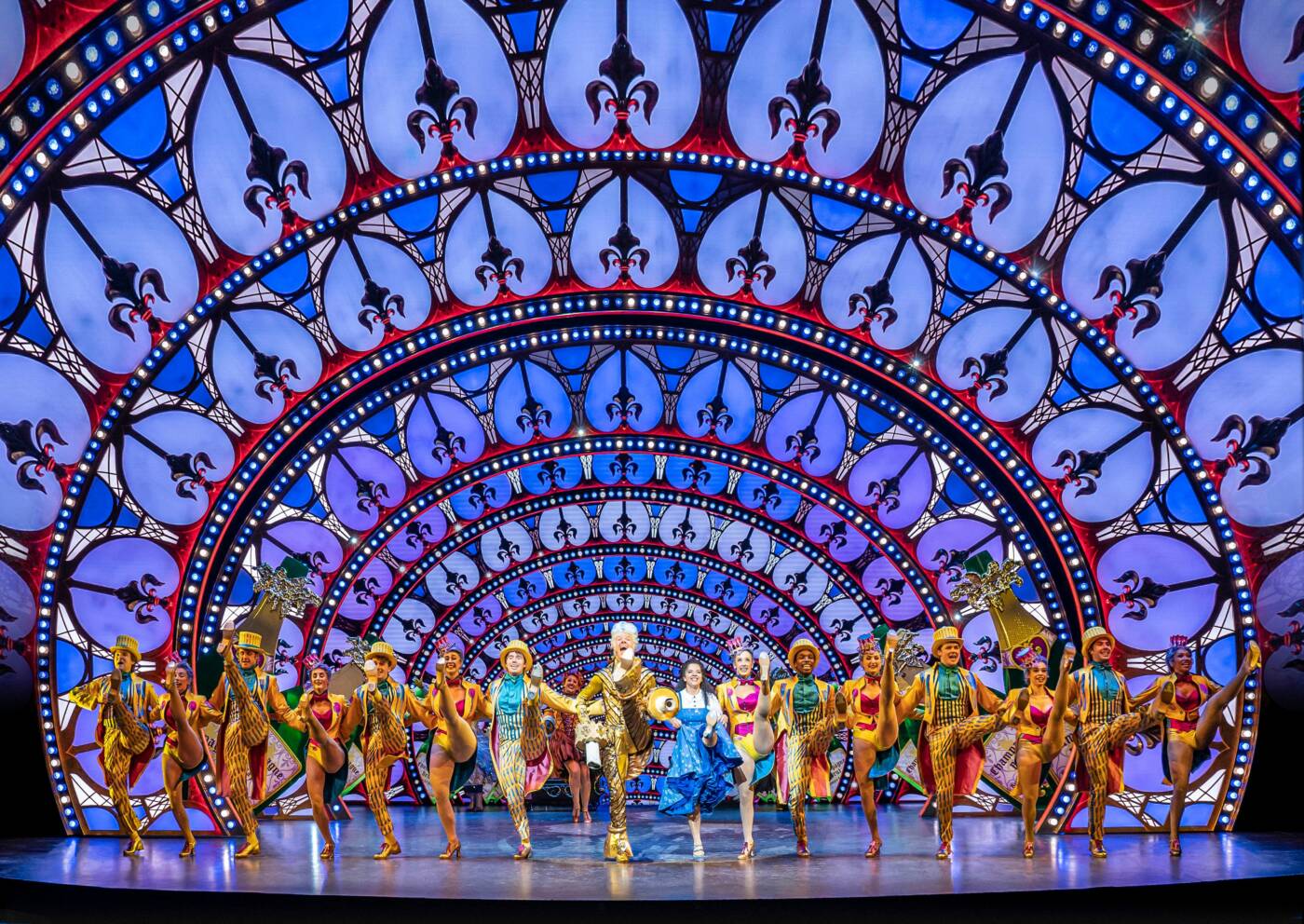 Why should I see it?

Look, it is less inventive than Julie Taymor’s staging of the Lion King, which benefits enormously from the imaginative use of puppetry, but it is enormous fun and holds a place in history as Disney’s first animated film to be adapted into a Broadway musical. When it arrived in the UK back in 1997 it was the most expensive stage musical ever—costing £10 million. It won the 1998 Olivier for Best Musical. This new version has spectacular new designs.

It’s got some great songs, a real energy, very smart storytelling and in the brilliant showstopping number, Be Our Guest, the best display of all-singing, all-dancing candelabra and cutlery that you will see outside of Lakeland. It’s a Busby Berkeley eat your heart out moment that any fairy-tale heroine would love given that most of them have such an over-developed talent for housework. Watch out for the new tap-dancing sequence created especially for tapper extraordinaire, Gavin Lee, who plays Lumiere. There is nothing quite like tap-dancing to raise the spirits.

So, it’s a show about housework?

No, it’s not, it’s a show about hairiness—inside and out. As Angela Carter, who wrote her own brilliant version of the story, The Tiger’s Bride, would say, the beast may have a pelt but it is the swaggering macho Gaston, who wants to marry the bookish Belle, who is hairy on the inside. Marina Warner has suggested that while 18th and 19th century versions of the story were a means by which parents house-trained their daughters' ids in preparation for obedient marriage to men they might view as monsters, the Disney’s version presented the story “for an audience of mothers who grew up with Betty Friedan and Gloria Steinem, who had daughters who listened to Madonna and Sinead O’Connor.” As Belle sings, “I want much more than they’ve got planned.”

Are you sure Beauty’s not suffering from Stockholm syndrome?

Some beasts are never going to turn into princes, however many times you kiss them.

Cover image from Disney's Beauty and the Beast the Musical which opens at the London Palladium 24th June 2022 for a limited run. Tickets found here.