Love theatre? Here’s how you can help save it

When did you last write to your MP?

I ask because if you are reading this, you are almost certainly already a theatre lover and we want to try and protect the things we love.

I’m confident you love theatre because, after all, you have downloaded the Stagedoor app, and in the months and weeks before the theatre shutdown you almost certainly bought theatre tickets. Over the years theatre will have given you, just as it has given me, many hours of pleasure. But it will also have made you look at the world differently and think about the lives of people that in real life you may never encounter.

Theatre is a giant empathy machine, it helps us understand each other. We may never howl like King Lear on the blasted heath or plot murder like the Macbeths, but if you have watched their stories unfold in great revivals you will understand some of the reasons why they act in the way they do. You will have insight. 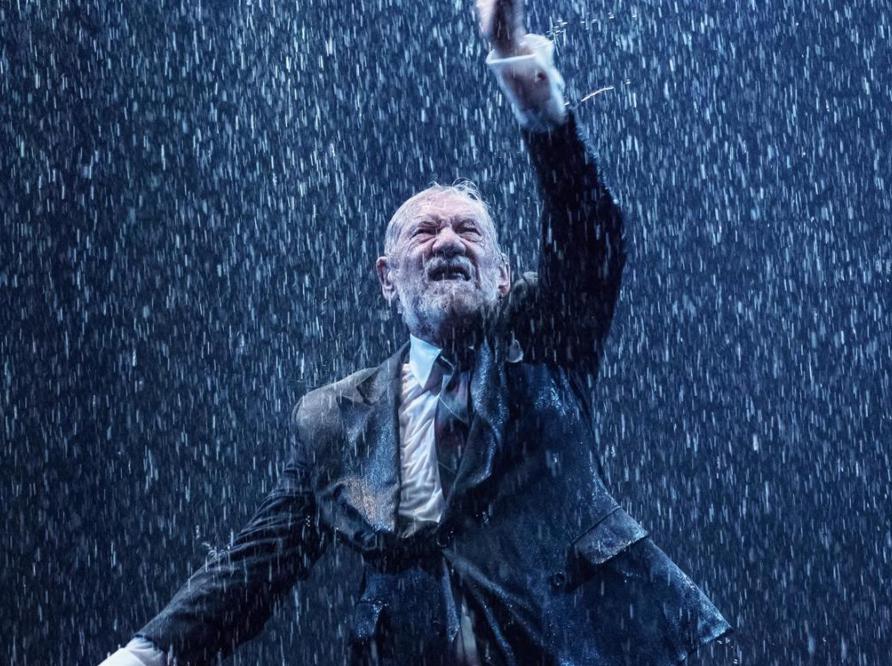 Ian McKellen as King Lear in the West End 2018. Photo by Johan Persson

I have been lucky enough to experience nights in the theatre that have changed me, and I’m sure you have too. But the catastrophe facing theatre is so huge that without a government injection of cash theatre will not survive. I’m not crying wolf, the threat is real and it is imminent. Theatre is in big trouble. Without help from the government, which at the moment shows no sign of acting, there will be boarded up theatres on Shaftesbury Avenue and many of our favourite neighbourhood theatres - whether that’s The Yard or the Finborough, Battersea Arts Centre or the Kiln, the Bush or the Young Vic - will go into administration.

Many of these theatres do far more than simply put on shows. They play a crucial role in supporting local communities and helping those communities to have agency. Theatre doors may have been closed to theatre-goers during the pandemic but theatres have not been idle: workshops have been making PPE, theatre-makers have been delivering food parcels, using the creativity and flexibility of artists to connect with the isolated and vulnerable. 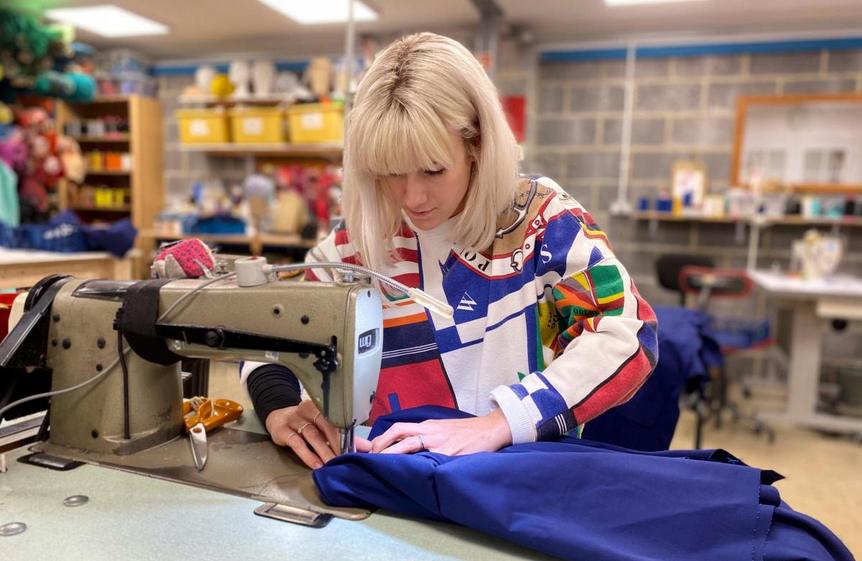 Already theatres across the country are issuing redundancy notices to staff and with 70% of theatre’s workforce—the actors, the designers, the wig-makers, the writers, the sound and lighting designers, the directors and stage managers—working as freelancers, when the self-employed income support scheme ends in August many will be forced not just to seek alternative employment but an alternative career. These people, talented, skilled and dedicated, will leave a massive hole in an industry where every part is connected and which is a deeply networked nationwide ecology. Like the butterfly flapping its wings, the loss of a theatre in Plymouth or Southampton or Newcastle will impact on what happens in London and vice versa.

There’s more. If you’ve spent lockdown gorging on TV series such as Normal People or Succession or Quiz, it’s worth remembering that without theatre and a subsidised sector that nurtures all kinds of creative talent those shows would never have reached your screens. There is a pipeline of British theatre talent that leads directly to your screen, and many who work in theatre cross subsidise their often poorly paid theatre work with TV work. But the one doesn’t exist without the other. Without theatre and the way it supports and develops people’s careers our screens would go blank. 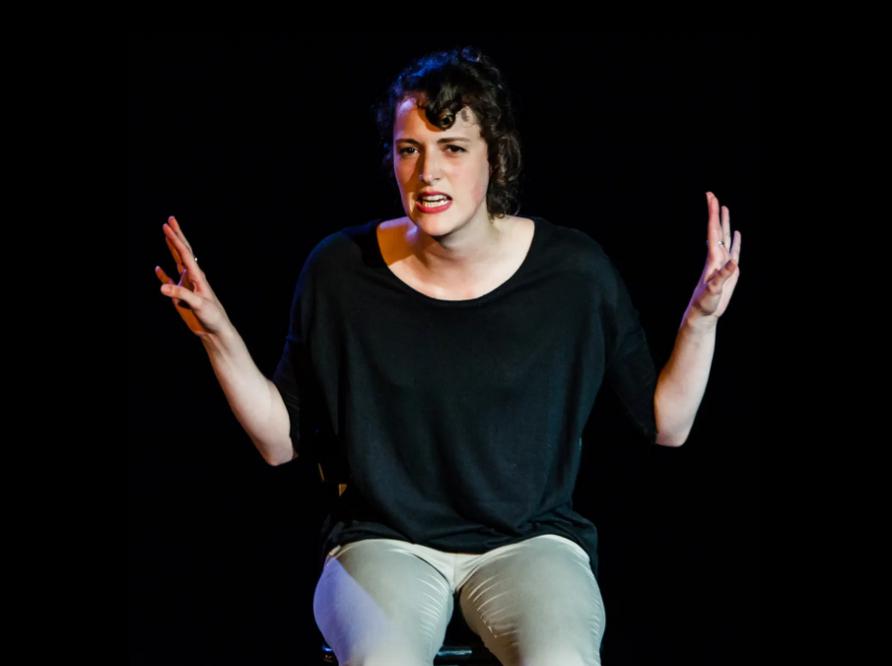 Phoebe Waller-Bridge in Fleabag which started it's life at Edinburgh Fringe in 2013.

So, if theatre has given you and your families and friends pleasure over the years then there are a few ways in which you can try to help theatre:

1) Make whatever size of donation you can afford to a theatre or company whose work you love.

Millions of us are enjoying the weekly National Theatre at Home screenings entirely for free, seeing shows that we would have paid for a ticket to see in the theatre. You don’t have to donate to the NT, because as I’ve said above about theatre being connected, when you donate to the theatre of your choice your donation will impact on the whole sector.

Other ways that you can help is by buying tickets for productions that are already scheduled for next year. For example, the Regent’s Park Open Air Theatre has rescheduled its entire cancelled 2020 season to the same dates next year. Tickets are already on sale and buying them is a way of paying forward and ensuring that the creatives, and in some cases already cast actors, know that they will have work next year.

2) Put pressure on the government

Donations are important but the most crucial thing that we can all do is try and put pressure on the government by writing to our MPs and tell them about the very genuine crisis facing the theatre industry and asking them if they appreciate the contribution that theatre makes to the treasury but also the contribution it makes to our national life and our sense of who we are as a nation and as individuals.

Whatever the party your MP belongs to they will listen to their constituents because they want to be re-elected.

If you are not sure about the facts and figures the Freelancers Make Theatre Work has plenty of facts and figures including a template letter for you to send you your MP (the site provides a handy way of finding your MP’s contact details), and the Public Campaign for the Arts offers similar resources.

Writing to your MP –email is good, an old fashioned letter with a stamp even better– requires minimal effort. We know that this is a government alert to public opinion and if enough of us do it a small gesture may have a big impact. Doing it is a way of proving that you really do love theatre.

The next National Theatre At Home live stream will be Les Blancs on Thu 2 Jul at 7pm. You can find links to watch and to donate here.

Want to support other venues and companies? You can browse all the online theatre available to watch in our Streamdoor guide.

Cover Photo: Le Gateau Chocolat in The Way Out by Battersea Arts Centre.