There have been times when Helen Lannaghan and Joseph Seelig have met someone at a party and told them what they do, and the stranger immediately starts pretending to be someone desperately trying to escape a glass box. It must be wearisome, but I guess that is the price you pay for being the co-directors of the capital’s oldest festival, and one that has the word mime in the title.

Lannaghan is rueful that this prejudice against “the mime word” still persists 44 years after the London International Mime Festival was first founded. She and Seelig have in the past considered changing the festival’s name, but it has stuck. LIMF may not have been able to entirely lay the public’s misconceptions about mime to rest, but almost single-handedly the festival has expanded our definitions of what we mean by mime. Every January LIMF has enlivened London theatre with a programme of British and international work that embraces physical and visual theatre, puppetry, circus and mask theatre which would otherwise never make its way to the UK. There hasn’t been an imaginary glass box for decades.

Shows seen in the London International Mime Festival range from a dazzling circus piece such as Mathurin Bolze’s dizzying Du Goudron et des Plumes, in which the performers attempted to stay upright on an ever-tilting platform, to Company Non Nova’s L’Apres-Midi d’un Foehn, an utterly entrancing ballet set to Debussy’s score in which plastic bags, fashioned loosely into the shape of a human beings, are whirled around the stage by electric fans. 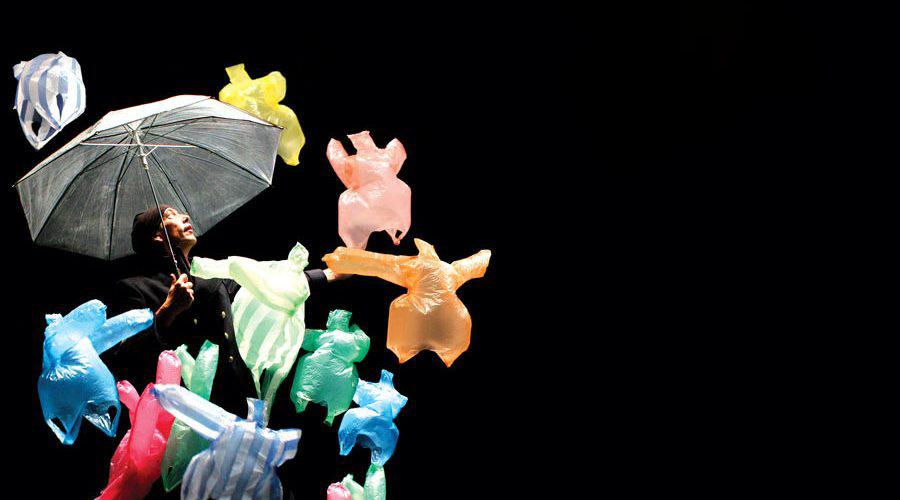 This tiny gem is absolute magic, and supports Lannaghan’s assertion that over its long history and the presentation of over 700 pieces the London International Mime Festival has given a home to shows, artists and companies who would otherwise remain under the radar. Some of the UK’s finest companies including Complicite, Improbable, and Told by an Idiot would have found it harder to get where they are today without LIMF.

“We’re a place for the waifs and strays of the theatre world,” says Lannaghan, and part of the clout of the festival is that it allows those shows to gain access to partner venues such as the Barbican, the South Bank and Sadler's Wells, where they wouldn’t otherwise be programmed. A case in point is Peeping Tom’s 32 rue Vandenbranden, a show that for years had been turned away by dance festivals for not being dancey enough and shunned by theatre festivals for being too dancey. As a result of its inclusion in LIMF it went on to win Best New Dance Production in the 2015 Oliviers.

A film version of 32 rue Vandenbranden is part of this year’s festival, which goes online for the first time with a 'videotheque' that offers workshops, conversations and films of some of the many shows that have graced the festival over the last 44 years. The line-up of shows (playing via free access on YouTube from 18th January onwards) includes some real diamonds, but the videotheque is not an attempt to curate a “best of the festival” but is rather a way of platforming some of the work from the last three decades that has been captured on film in a way that merits the attention of wider audiences. 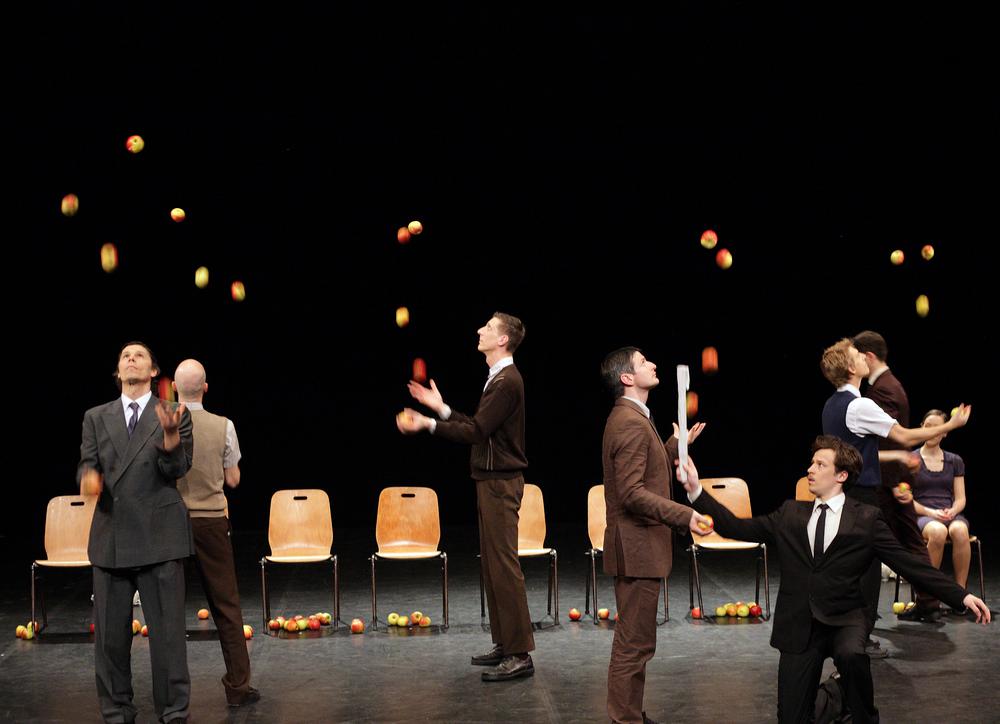 Some of my favourite shows from over the years are represented, from Akhe’s extraordinary White Cabin, seen in London in 2004, to Gandini’s Pina Bausch-inspired Smashed! and Fabrik’s Pandora 88, a quite remarkable piece featuring two men stuck in a box that has its origins in Brian Kennan’s hostage memoir, An Evil Cradling.

Lannaghan reckons you shouldn’t miss Compagnie 111’s Sans Object – “essentially two men and a robot in which the robot seems more human than the men” – and Josef Nadj and Miquel Barcelo’s Paso Doble, in which two performers share the stage with six tons of clay which they slap and sculpt in a giant version of what your toddler calls messy play. 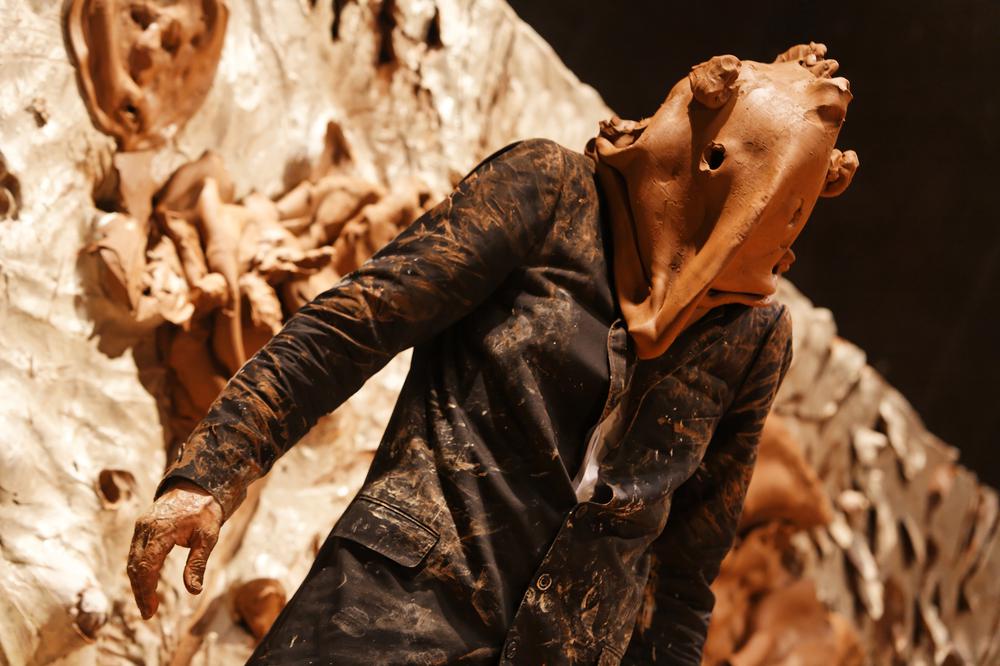 Lannaghan says that barely a day goes by when she and Seelig don’t grapple with questions around the purpose of the festival. When Covid-19 threw them a curve ball, they were in a good position to respond because as an international festival they were already dealing with the impact that Brexit would have on the 2021 and subsequent editions. Particularly in the face of a government still apparently oblivious to the way that international festivals, collaboration and touring will be affected by Brexit.The double whammy of Covid-19 and Brexit has inevitably made things more than usually challenging, but has resulted in LIMF commissioning and co-missioning more work from UK companies which they hope will be ready for the 2022 festival.

“We’re always going to be a festival with an international perspective,” says Lannaghan, “but we see this as an opportunity to support British work and see it blossom.” Who knows, maybe the word “mime” may yet be rehabilitated.