One of the interesting things about digital for all its many benefits—including increased access—is that the hierarchies that persist around in-person work and what does and does not get reviewed are transferred to the digital space. Online work made by major companies gets privileged access to partners with cash and high-profile platforms, while the small, the emerging, the less visible gets overlooked in the mass of online shows.

One of the reasons I’ve always liked the Edinburgh fringe, for all its many flaws, is the way it places the work of established companies and newcomers, of hoary old professionals and students, side by side. I reckon that producer Francesca Moody has a point when she suggests that while there are vast inequalities in how difficult it is to get to the fringe, once there your work is part of a rich tapestry of shows that all have a chance of being seen, appraised and singled out. Companies such as Breach and Barrel Organ were both first spotted on the Edinburgh fringe as graduate companies with their first work. Outside of Edinburgh, it’s hard for such companies to get noticed.

So, I’ve always thought that Edinburgh is the place as a critic to take a chance and see works by artists and companies who I do not know as well as those made by old favourites. I really don’t see why that should change in a year when much of the Edinburgh fringe has gone digital.

So, the two shows I’m suggesting you should take a look at are Phoebe Angeni’s Ithaca (at venue 65 and available via the Fringe Player) and Popelei’s Push (Pleasance on Demand). Neither is flawless but both are distinctively and unashamedly themselves, offering a searingly honest feminist perspective. 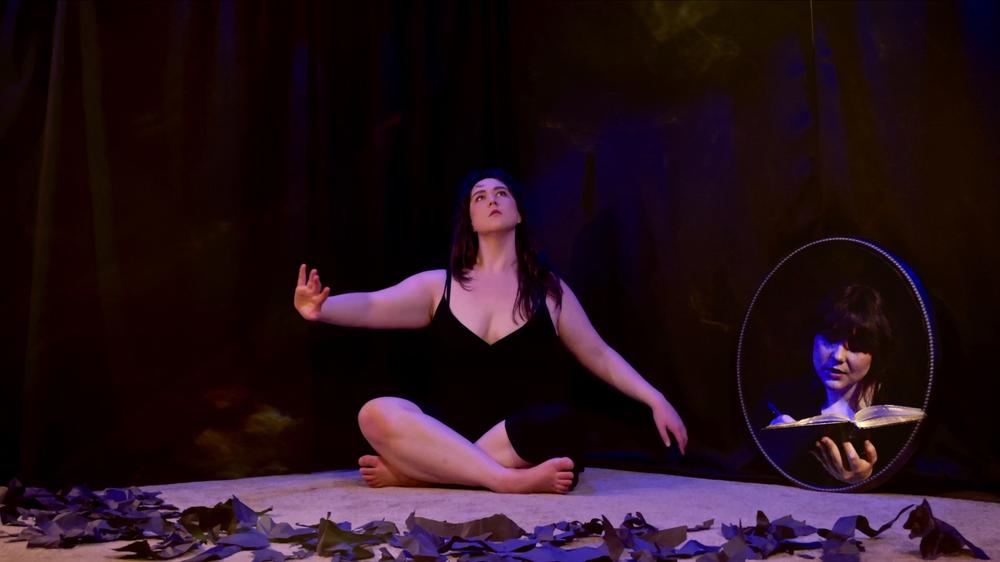 Angeni’s show, inspired by a love affair with the Odyssey that she began aged 12, is particularly admirable on the basis that it explores digital possibilities with real gusto and was conceived and made with minimal kit. It is rough and ready, but it is also genuinely inventive in a make do and mend way. It’s not just a technical achievement. Angeni plays all the characters from a female Odysseus, here called Nobody, trying to find her way home, to sea monsters and Homer (a woman, because poets have many voices). It’s a bit of a tour de force but an unshowy one.

It probably helps to have some passing acquaintance with the original if you want to understand the references from the Cyclops to the Sirens, but Homer’s story offers a framework for a deeply felt, highly autobiographical story of a woman facing various monsters (rather deliciously, Homer’s cannibalistic giants become a chorus of fat-shaming Mean Girls) including the UK’s Home Office immigration service. “You are Nobody. Pack your bags and get out of our country.” Angeni takes trauma and transforms it. In the process she takes control of her own destiny. As a daughter, a woman and as a performer.

The pressures faced by women and the way reproduction and motherhood are policed are neatly explored in Push, a theatre-dance piece created by Anglo—Spanish company Popelei. When a woman (Tamsin Hurtado Clarke) finds herself unexpectedly pregnant at 37 she spends three trimesters swinging between terror (at one moment she looks like a life size replica of Munch’s The Scream) to fantasy (“I’m going to climb mountains with my pram”). 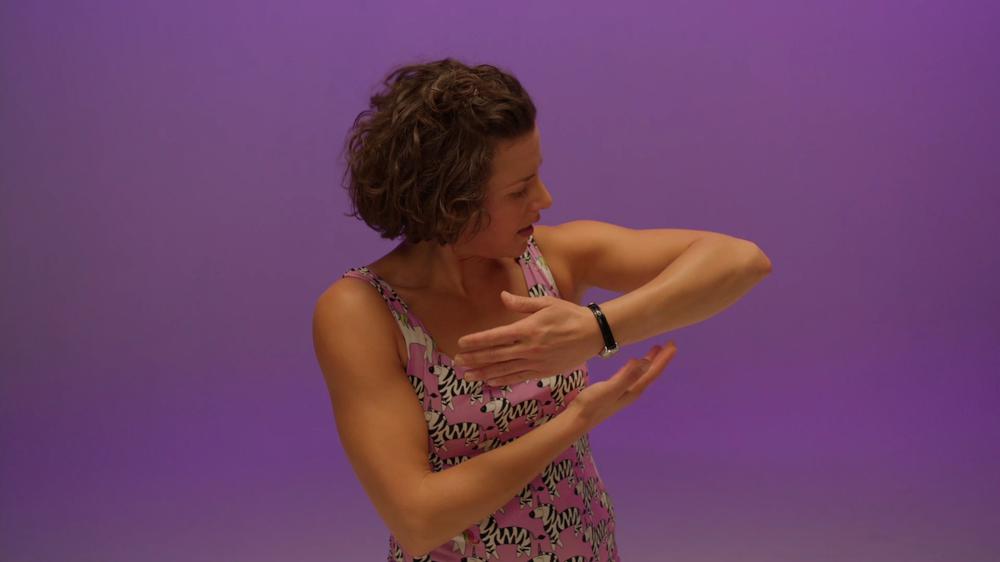 To some degree this feels like an extended skit, and while it is neatly and austerely filmed it can’t quite escape the fact that it is a stage show in a digital format. But it is blisteringly honest about the expectations of motherhood, and at times refreshing in its willingness to shock: “You have to love your children, that’s the rule. Even if you don’t like them. Even if they are little cunts.”

Clarke is as at home with the physical and she is with the words that pour out of her like morning sickness, and the show finds the right balance between the comic and the seriously anxious. I’d go out of my way to catch Popelei’s next show.