Double review: Before I was a Bear & I will still be whole (when you rip me in half)

The Bunker is a small unfunded theatre in central London. Under Chris Sonnex it has forged a unique place in the theatre ecology, giving space to new voices.

It has diversity stamped through it like a stick of rock. It is doing something different, and something that is necessary. Not just for theatre and the arts, but London itself.

The current double bill of plays is evidence of that. Ava Wong Davies’ I will still be whole (when you rip me in half), first seen at VAULT Festival earlier this year and now revived in a production that gives it the space to breathe, and Eleanor Tindall’s Ovid inspired Before I was a Bear are debut plays by two writers with startlingly, confident voices.

Without the Bunker they might not have found a platform, and next March the Bunker will cease to exist, cease to be somewhere unique for London, and instead will become just another block of luxury flats or an office block. There will of course be profit in that, but infinitely less value.

London and its sodium glare are evoked in I will still be whole, a play that captures the spectral violet hour before dawn when a mother stares at her daughter in a crib before picking up a bag and leaving, shutting the door and letting the latch fall. There is an echo of Nora and A Doll’s House in that abandonment of a child, but Wong Davies’ play places greater emphasis on the needs of the child, EJ (Aoife Hinds) who 21 years later is adrift in contemporary London and seeking out her mother, Joy (Tuyen Do), for the first time. 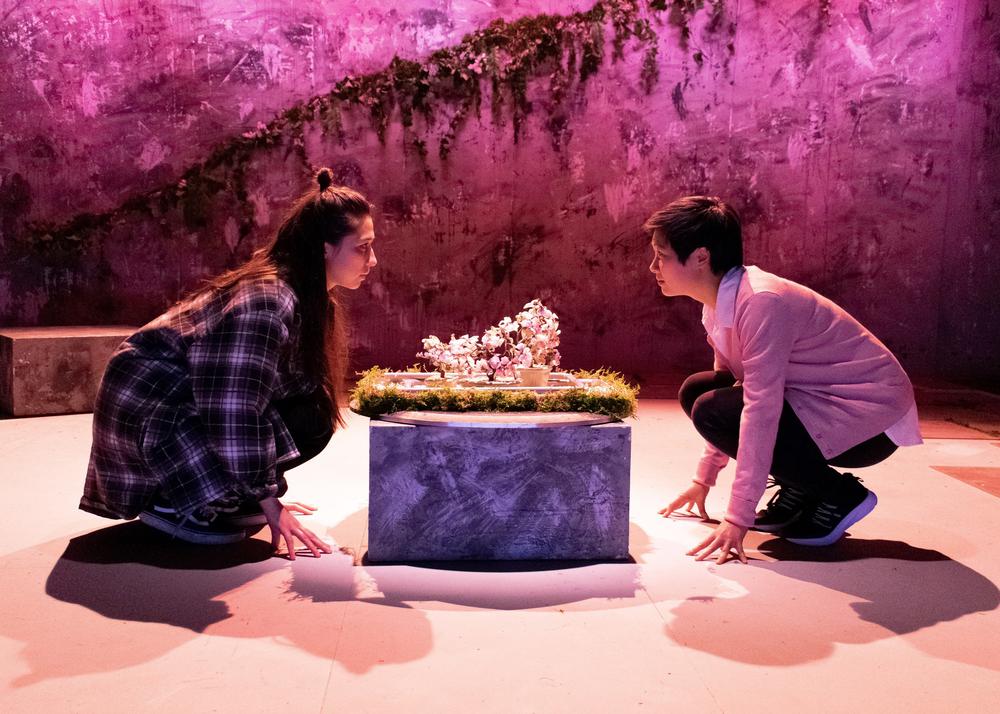 The two entwining monologues for mother and daughter sometimes substitute lyricism for action, but there is a flinty beauty in this story about two strangers bound together by blood, a house, and a terrible aching loneliness that corrodes from within. It refuses to explain, but in its dark poetry and image of a woman both running away and running towards herself, and a hurt girl who uses attack as a means of defence, it gets to the dark heart of the ties that bind like the vines that curl through an overgrown garden. Like ivy, this is a play that clings.

Less intense, but no less sparky, is Eleanor Tindall’s Before I was a Bear in which Ovid’s nymph Callisto becomes Cally (Jacoba Williams), a school girl growing up in London who relates her female friendships, first kisses, first sex, and a crush on a TV detective. It is very funny, but it moves nimbly beyond the typical coming of age one person play as Cally embarks on a relationship that explains her current state of extreme furriness. 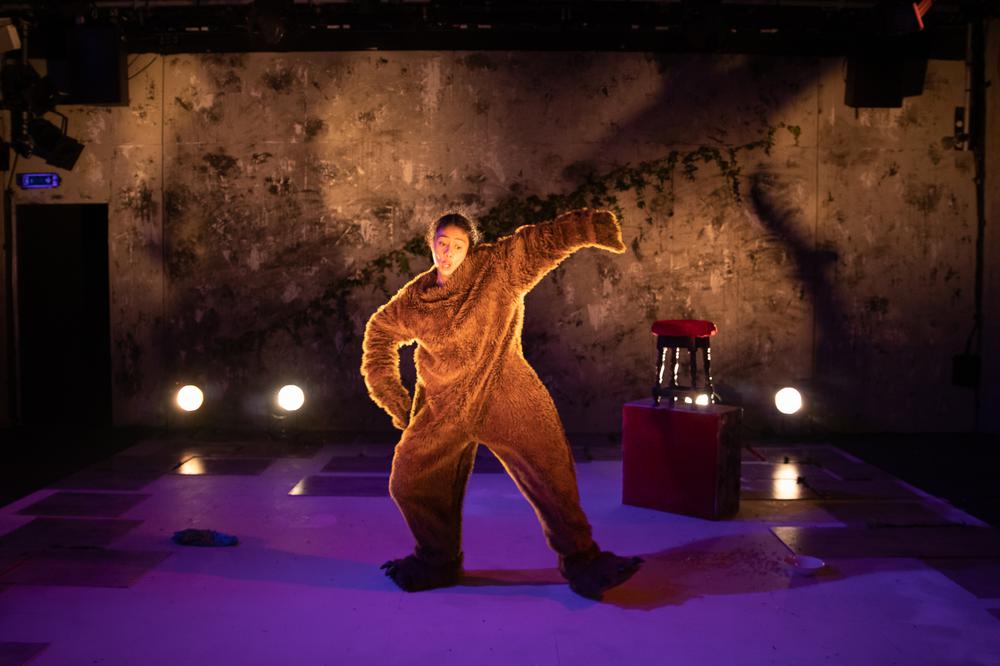 It’s very entertaining, with some snarky asides around friendship, social media and celebrity, but like I will still be whole it captures the anonymity of London, the emptiness of the bustling city, the hole at its heart without friendship, love and community.

There is a lesson in that. London needs to breathe outwards and not just inwards. Every time developers squeeze out spaces like the Bunker, they reduce the reasons why anyone would want to live and work in the city. The Bunker is a community, a place where connections can and are made. Its disappearance devalues the city and its appeal to the very people—the young, the diverse, the creative—who choose to live and work here, often at considerable cost to themselves in every way. We will miss it when its gone. 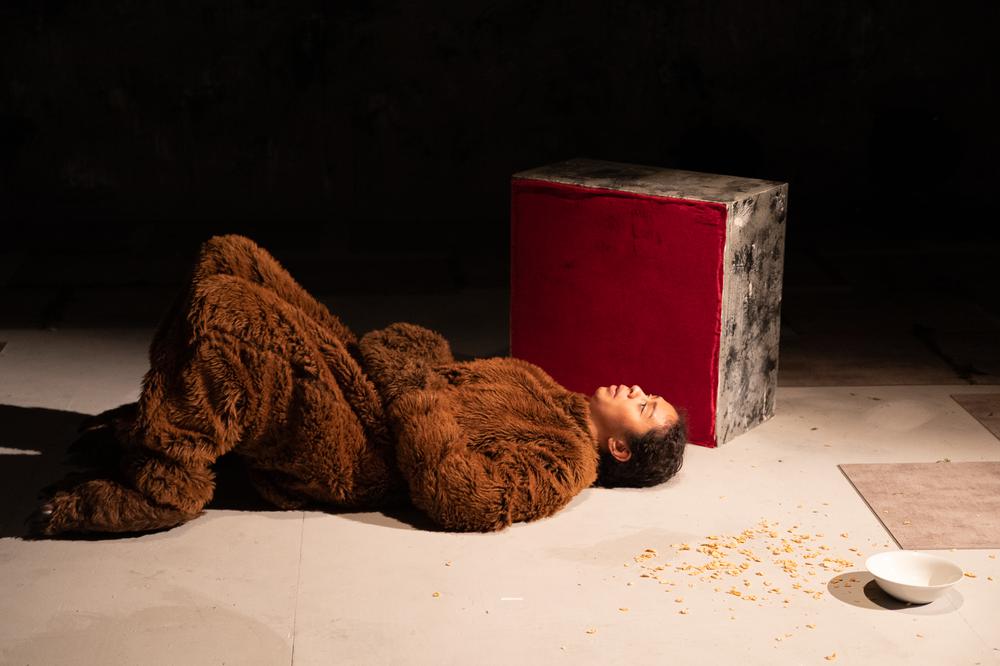 Before I was a Bear and I will still be whole (when you rip me in half), both run until 23 Nov

Tip: if you enjoy the work of any of the artists named in this article, you can follow them on the Stagedoor app. The next time their work appears on a London stage, it will be at the top of your personalised recommendations