At the start of lockdown the internet was awash with images of people re-creating famous paintings in their own homes.

Philip Ridley: The Beast Will Rise

This was largely thanks to the Getty Museum challenge. There was a Russian couple who recreated Grant Wood’s famous American Gothic with domestic utensils; the woman whose ingenious version of Gustav Klimt’s Woman in Gold was fashioned entirely out of biscuits. People’s inventiveness and creativity is unbounded. In lock-down they are proving both nifty and imaginative.

Yet most of the theatre available on-line has tended towards an old fashioned idea of passive consumption. Theatres and companies have put their archived work up on-line or else they have posted new works, mostly monologues written and performed in isolation, that are designed to be watched in isolation. In the current circumstances art can be a lonely business for all in the equation. 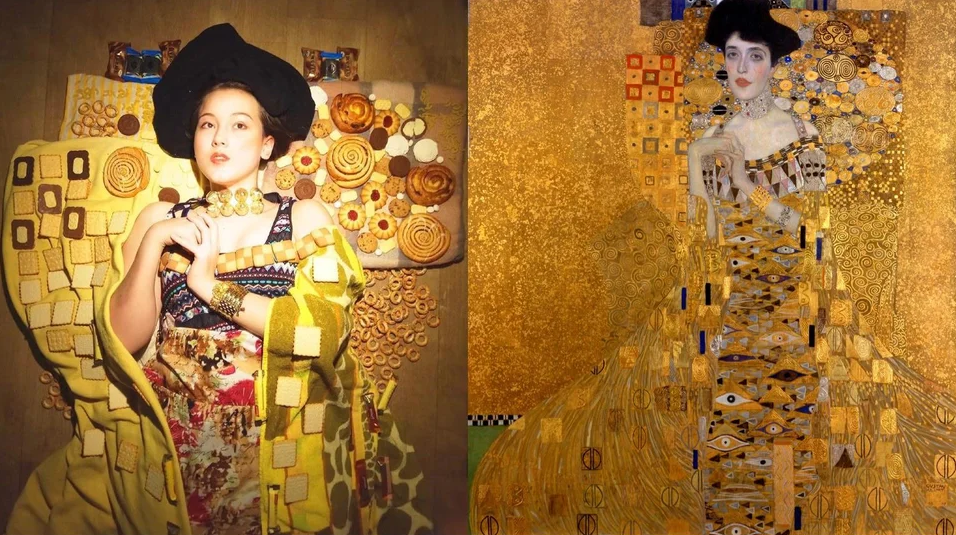 Some of these shows are very good, and the best pre-recorded theatre such as Breach’s It’s True, It’s True, It’s True, or the Royal Court’s Cyprus Avenue, are immensely satisfying. Not the same as being in the room with the actors but akin to it. I’ve also enjoyed the first three of Philip Ridley’s The Beast Will Rise monologues. There are plenty more on-line offers to come in the form of the Headlong Unprecedented digital plays, the Live Out Loud season produced by Paines Plough, and of course the Alan Bennett Talking Heads style monologues which Nick Hytner discovered amongst the fluff and two pence pieces when he peered down the back of his sofa.

These shows, and others like the National Theatre’s weekly offering, or the European work available from Berlin’s mighty Schaubuhne Theatre, are bringing joy and a wider theatre education to many. As indeed is the BBC’s Culture in Quarantine strand of work that includes plenty of treats from Emma Rice’s A Midsummer Night Dream to Battersea Arts Centre’s The Way Out. 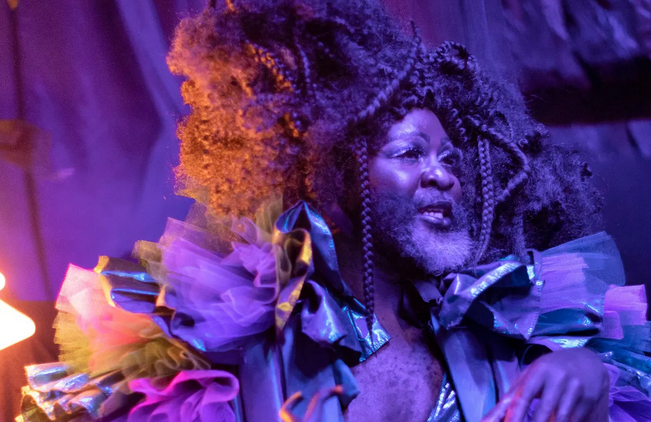 Le Gateau Chocolat in The Way Out.

Creation and Big Telly have proved with The Tempest and Operation Elsewhere that you don’t have to produce something incredibly glossy for the audience to respond with real pleasure and gusto when they get the chance to be interactive and part of the storytelling from the isolation of their own homes. Gateshead International Festival of Theatre and the upcoming BE Festival have gone digital and also done it in ways that for some performances also ensures the audience has an active role. Just as it does in live theatre, our presence matters.

But where is the on-line theatre work that actually recognises that the last decade or so has seen a shift from theatre made for people to theatre made with people? Some of the greatest shows of the last 10 years have not just been about audiences consuming theatre but also about them being part of the process of making them, whether that is the work of Quarantine, Rimini Protokoll, Commonwealth, National Theatre Wales or Company Three. 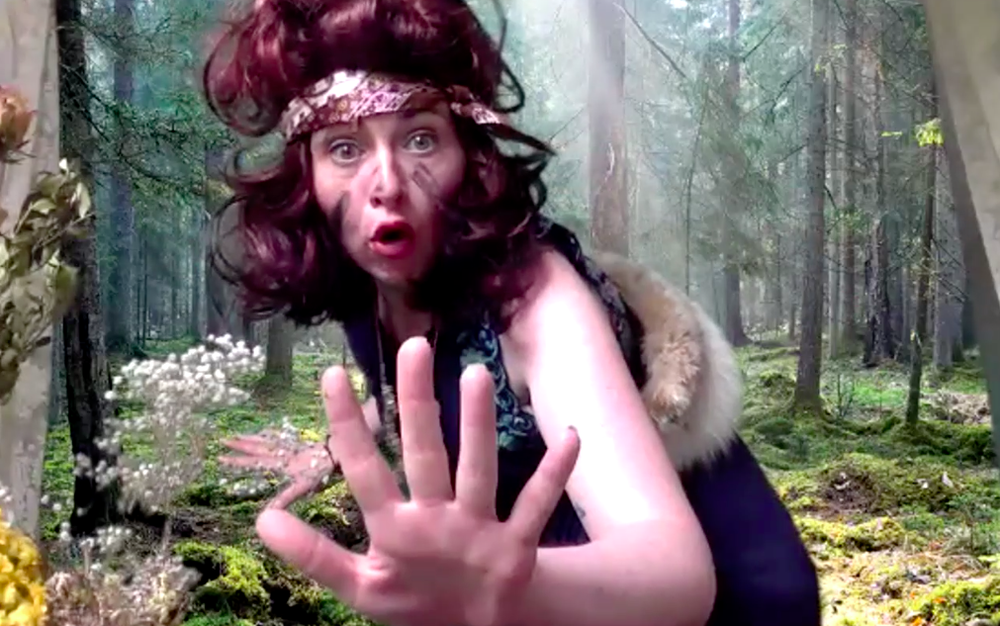 One of the things that the internet has done is show us that we don’t have to just consume art, but we can also make it for ourselves and be full participants. With the free tools available on the internet a child can make high quality animations very easily. But that doesn’t stop them wanting to also watch The Simpsons. One feeds the other. So it is in theatre too.

In the understandable rush to put what they can on-line as quickly as possible theatre seems to have forgotten that one of its functions is not just to entertain, but also act as a spur to its audience’s own imaginations and creative potential. There are 64 million artists in the country and their creativity can take many forms from putting up your family take on a song from Les Mis on YouTube to coming up with a really great idea for a social enterprise business in your community. You only have to look at the brilliant work that Battersea Arts Centre does with The Agency to see that.

We are starting to see on-line theatre projects that are about doing, not just consuming, and yet don’t pile on the pressures of making people feel they have to write their very own version of King Lear while in quarantine. Like Shakespeare supposedly did. Shakespeare, of course, was not having to home school the kids.

Lundahl and Seitl’s Symphony of a Missing Room is a piece that has been experienced by audiences all over the world (I saw it as part of Birmingham’s Fierce Festival in 2011) but now comes in a digital version via an app that allows you and a partner in isolation together to create your own version of the show in your own living space. 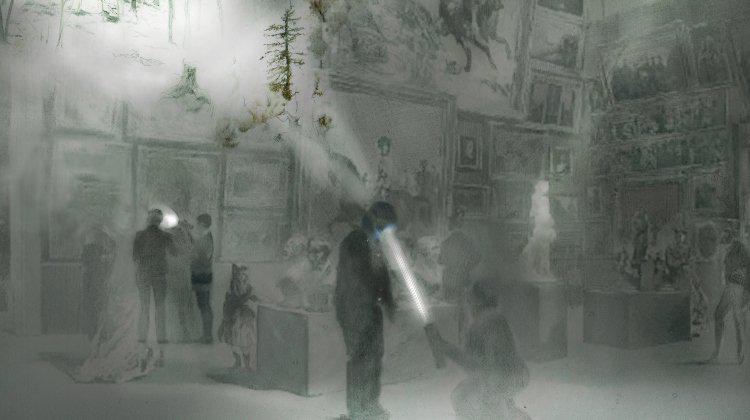 Symphony of a Missing Room.

Or how about the Royal Court at Home project in which members of the public are invited to choose a line from a Royal Court play they love and meld it with something they do during their lockdown routine and make a 25 second film. It can be solo or cast from lockdown companions. Including the cat.

Like the Getty museum recreating masterpieces initiative, it’s a small but neat idea, and one that reminds that for most of us being part of an audience is far from a passive activity and that audiences can be creators too. Both in the theatre as part of live performance and in lock-down too.

You can browse through all the lockdown theatre options in the app with our Streamdoor guide.