Anthony Simpson-Pike, the Yard’s recently appointed Associate director, thinks that the thing that makes theatre different is the fact that people come together to experience it.

So how come he’s curating the Yard’s day-long digital programme that takes place this Sunday and includes a chance to catch up with Christopher Green’s recent No Show, as well as a work-out routine for the apocalypse from Marikiscrycrycry and Stacy Makishi?

The answer is simple, because digital can be live too. It can bring people together in real time and with real interaction. If the first few weeks of lockdown has seen a mass of pre-recorded work suddenly made available online, the last couple of weeks has seen the emergence of more thoughtful and imaginative initiatives that allow audiences to engage with theatre safely at a distance but still feel as if they are part of an audience. 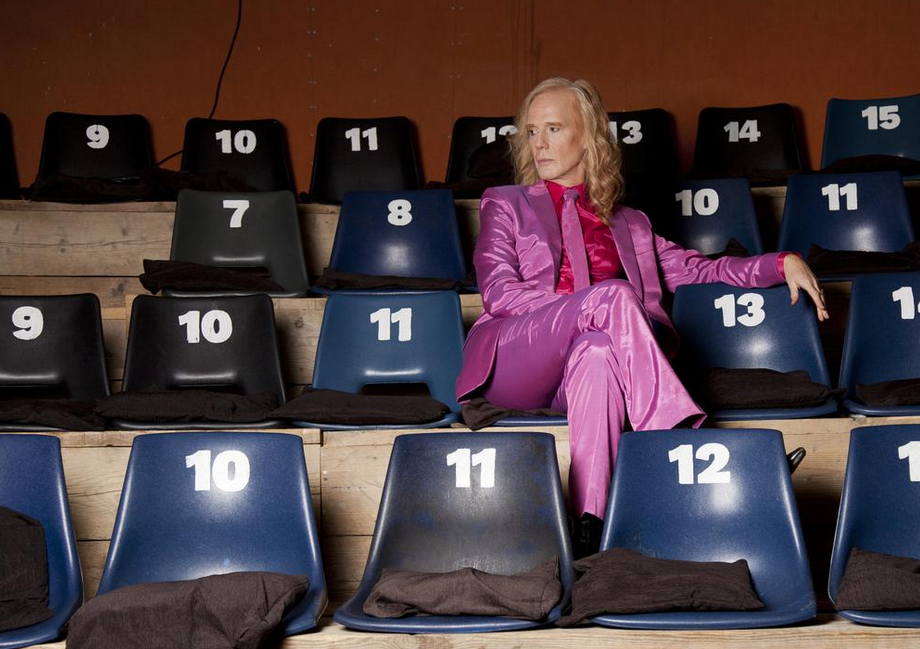 Christopher Green in No Show.

“Audiences may not be able to come to the Yard but we can find ways to come to them and everything we are doing during the festival has an interface with the audience,” explains Simpson-Pike who points out that a one-day festival format rather than lots of isolated events creates a sense of gathering, and of people choosing to spend time together.

He has used two guiding principles when programming the festival to try and represent everything the Yard stands for, both artistically and in its relationship with the community. In fact, spending a digital Sunday at the Yard sounds very much what it would be like to spend a night or a day in the physical space of the brilliant Hackney Wick venue which, since it was founded in 2011 by Jay Miller, has proved that its perfectly possible to make cutting edge theatre and be embedded in a local community. The infamous Yard toilets appear in a form in which you can “spend a penny” or in this case donate to the venue, Hackney Wick’s Zoe’s Ghana Kitchen will be providing the cookalong (cheap, plentiful food has always been part of the Yard experience), and the kind of innovative artists that the Yard is associated with will be making appearances. The Yard’s theatre programme is supported by its programme of late-night events and parties. So, the virtual festival will end with a virtual party with collective Eastern Margins. If you still want more that’s followed by an After Party on Animal Crossing. 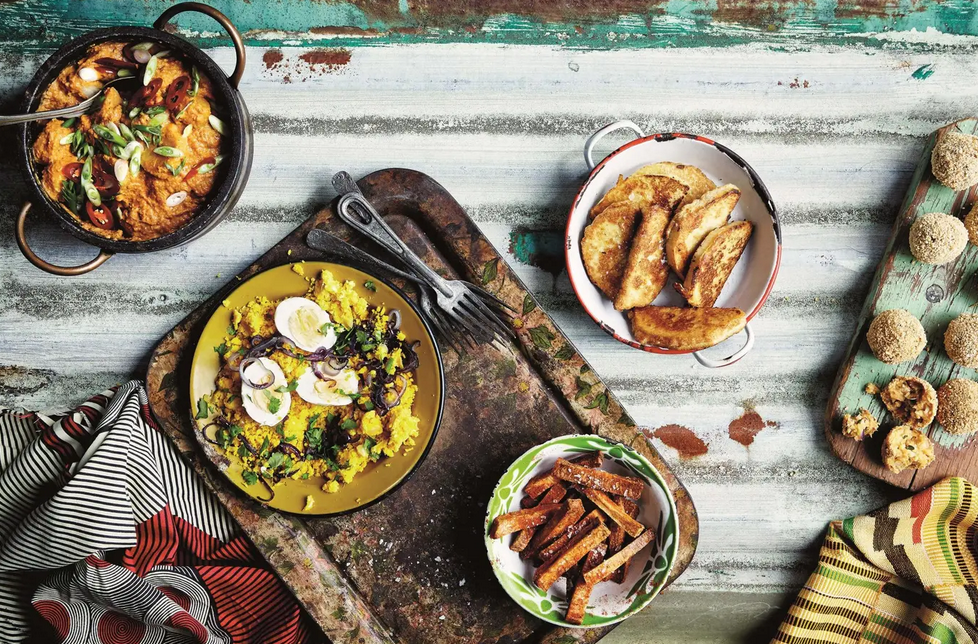 “Theatre matters because you are there. There is something around the commitment of turning up at the same time to come together that is powerful, and it’s important that in isolation we find new ways to do that,” says Simpson-Pike who says that he never imagined that this is what he would be doing when he joined the Yard in February.

But he says he’s already seen and is convinced of the real role The Yard has to play to play in supporting its Hackney community (it’s been delivering hot meals to vulnerable locals and art packs to local children so they can join in with on-line activities) and a wider theatre community. The day will include a Town Hall discussion on the future of theatre and how to rebuild better in which the questions are sourced publicly.

“Theatre has survived for centuries and overcome many crises, and one of the things it can do is to help us to imagine the future. The industry is not perfect, and it faces huge challenges, but it does have a role to play in how we might emerge from this crisis and support the most vulnerable,” says Simpson-Pike. 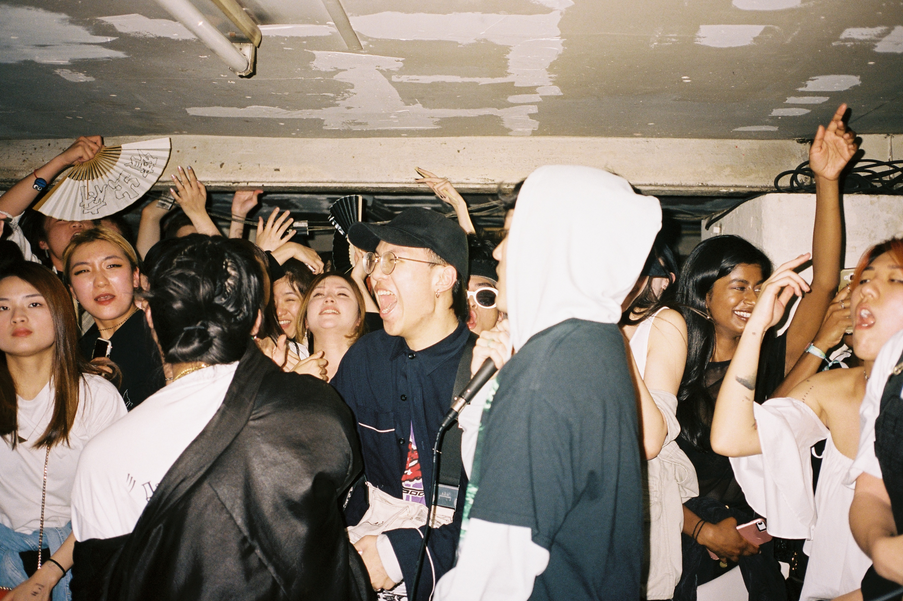 For every show in the programme it matters that the audience is there, and for Simpson-Pike it matters that every piece should feel very personal. Christopher Green has re-imagined No Show to be played out on zoom where the audience can see each other which is crucial because their reactions are so much part of the experience, and Marikiscrycrycry’s I’ll be Lucina uses interaction with the audience to explore horror and claustrophobia during isolation.

The day kicks off with Stacy Makishi’s The Promise, a one on one performance designed to be performed over the phone (because not everyone has access to Wifi) in which mundane household objects take on new meaning. Simpson has already had a chance to experience The Promise and says, “it’s a ritual that is about setting you free although you may be housebound, It’s about longing for what we’ve lost and finding a way through, like a promise to yourself to be free in whichever ways you can be. It feels very personal and moving. Like a gift.”

You can watch the Yard Online on Sun 17 May between 12pm and 12 midnight. Links and listings here.