London is bursting to the brim with theatre from the West End to the NT on the South Bank to the boutique venues such as the Donmar to the Almeida.

Elephant in the Room

But some of London’s most important theatres are not the best resourced, the most-high profile or regularly reviewed in the mainstream press.

I am thinking of new writing venues such as Theatre 503 and the Finborough, spaces such as Ovalhouse and the New Diorama, and I am thinking of that small, rackety but essential gem Camden People’s Theatre just off the Euston Road. You can sometimes hear the traffic through the walls but the welcome is always warm, and it is the place where many artists from across the country have got their first opportunity to show theatre in London. British theatre would be less rich without its flagship theatres, but it would be completely stymied without the tiny, under-resourced venues such as CPT which are such a critical part of the theatre ecology.

It’s here that companies such as Barrel Organ and Sh!t Theatre are likely to be found or where Calm Down, Dear, the annual festival of feminist theatre, took root. I recently saw one of the most enjoyable shows of 2019 there: Hayley McGee’s The Ex-Boyfriend Yard Sale, which was developed by the theatre. 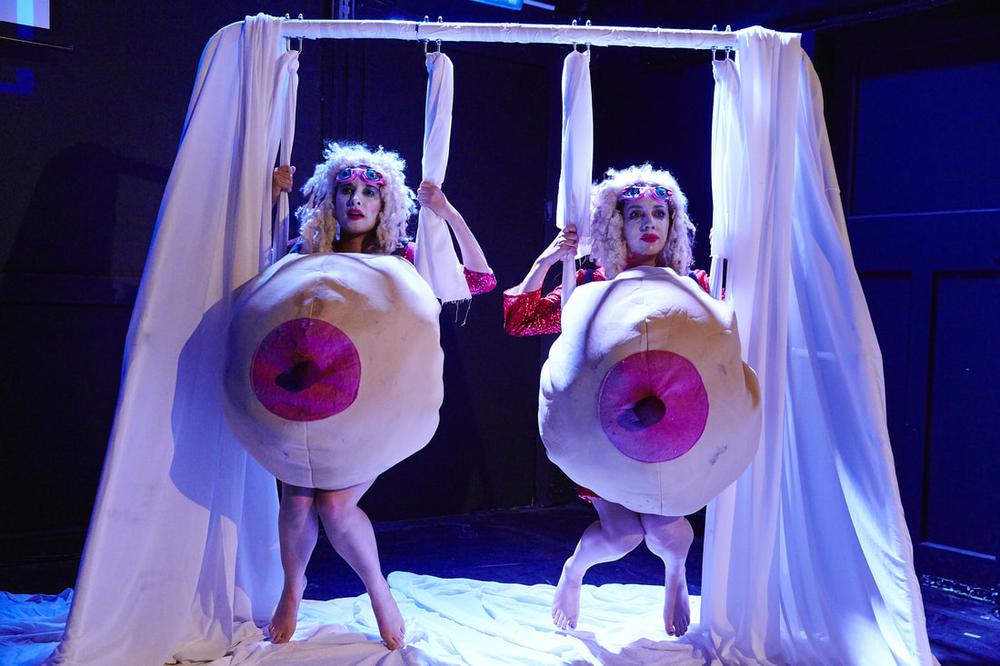 CPT celebrates its 25th anniversary in 2019 and has announced a year- long programme to run alongside existing festivals such as the excellent Sprint (a brilliant lucky dip of expertly curated emerging talent), as well as a new membership scheme.

Highlights of the upcoming year include Jennifer Tang’s Ghost Girl//Gwei Mui in January about being Chinese and British, and in May during Camden Roar, a new festival inspired by the untold stories of the borough, Brian Logan directs Human Jam about local park St James Gardens which has been taken over by HS2 works and is the site of Europe’s biggest exhumation of graves. Also in April, check out Lanre Malaolu’s dance solo, supported by Talawa and the Place, which explores the mental health crisis in the working class black community. 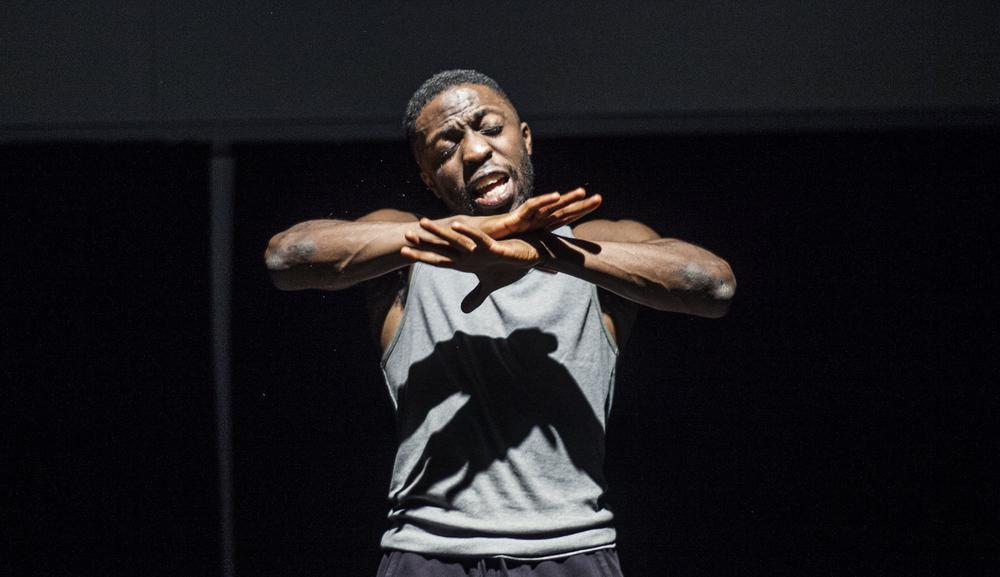 Lanre Malaolu in Elephant in the Room.

All the above are likely to offer a sharply different and fascinatingly acute view of the world, but one of the reasons I love CPT is for its rolling programme of two to four-night gigs of shows which otherwise would seldom get the chance to be seen in London and which London would be all the poorer for missing despite the wealth of theatre available.

Looking ahead to the start of the year, I’d be more than willing to take a chance on the clowning show, Heather and Harry, produced by Stumble Trip, a Lecoq-trained, female-led company, I like the look of Alissa Anne Jeun Li’s Love Songs, which blends spoken word and music in a coming of age story, and I have seen and very much liked work in the past by Paula Varjack who in The Cult of K*nzo will be asking why do we want the things we want. 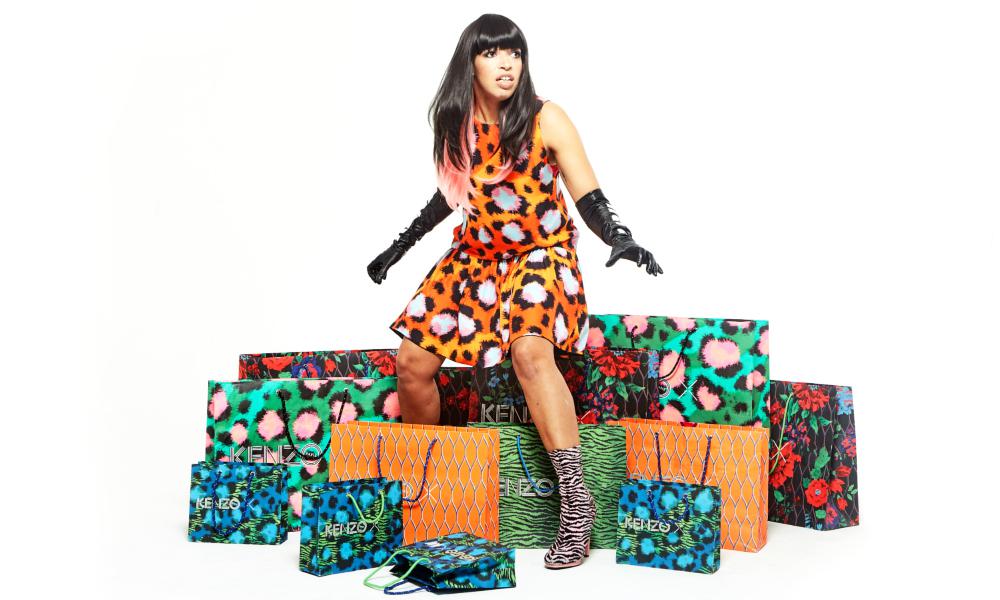 Paula Varjack in The Cult of K*nzo.

Over the last quarter of a century CPT has taken a chance on hundreds of artists and kick-started dozens of careers, so do yourself a favour and take a chance on an artist you don’t know and support this atmospheric little venue which punches way above its weight in supporting the future of British theatre.