"Dear Lyn, I’ve been enjoying a lot of on-line theatre during the lockdowns, but I notice my behaviour as an audience member has deteriorated..."

"...I have rustled and munched my way through some of British theatre’s finest offerings, and have frequently popped to the toilet at crucial plot moments. Last night I ate a Katsu Chicken curry and scrolled through Instagram while watching Hamlet. What does this mean for audience behaviour when we all eventually go back into the theatre?" - Very Bad Audience Member, Ladywell

Don’t chastise yourself. You are not bad, just human. All of us have found it hard to concentrate during the last few months. Only the other week, I found great aunt Cecily-- who claimed to be watching a live stream from the Schaubuhne—staring mournfully into the middle distance and murmuring sadly: “When and where did I misplace my attention span for post-dramatic Germanic theatre?”

The short answer to your question about what it means for audience behaviour when we return to the theatre is that it probably means nothing at all. We behave in different ways in different spaces all the time, depending on whether they are private or public. You might well pick your nose while you are at home alone watching the NT’s One Man, Two Guvnors but probably wouldn’t do the same while in the theatre. Unless you are my two-year-old grandson. Or indeed watching an interactive performance on Zoom where you are visible to everyone. We are all bound by social conventions. 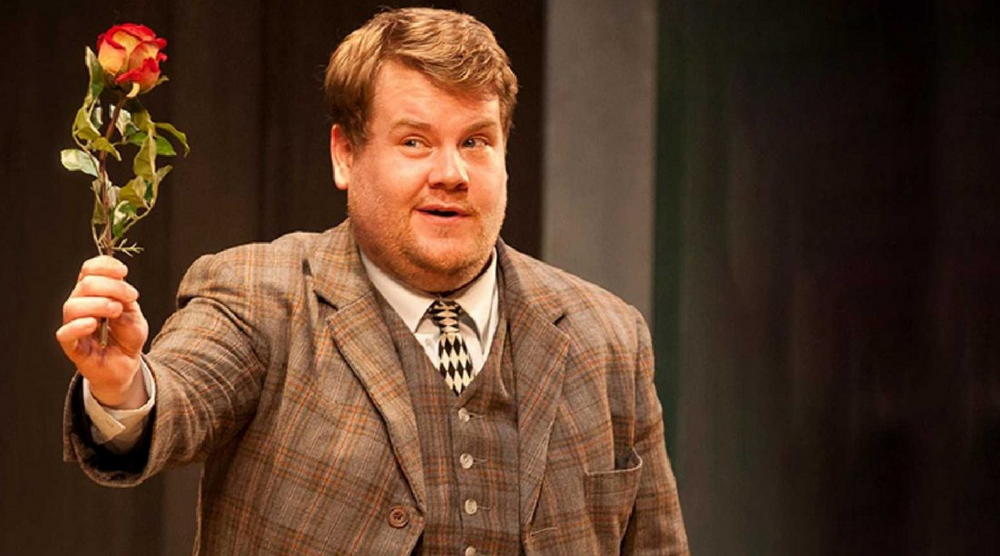 Watching theatre online is a very difference experience to the collective activity of gathering in one place together and concentrating on one focal point—the stage-- together. At home, you don’t have to disturb an entire row of people if you suddenly have an urgent need to go to the toilet. It is social convention that controls our bladders as much as muscles.

When those doors to an auditorium click shut at the start of a performance they are as much designed to keep the audience captive until the interval as they are to keep maruaders out.

I have often wondered, especially during some of my less invigorating theatre experiences, if theatre rows were wider and auditorium doors remained open what proportion of the audience might be left by the end of the performance. Sometimes it is only politeness to the performers that keeps people in their seats. Or fear of being policed by other members of the audience.

At home there are no self-appointed theatre police laying down the etiquette law, an etiquette that it’s well worth remembering is a remarkably recent invention. A playgoer from Shakespeare’s time would be astonished at the way we treat plays as if they are scared texts being performed in churches rather than theatres, and the silence of the audience response. Silence doesn’t necessarily mean engagement. Sometimes it just means the entire audience has dozed off from sheer boredom.

But in recent years, particularly since the advent of the mobile phone, there has been rising concern about theatre audiences behaving badly. For a very enlightening historical and social look at the moral panic surrounding audience behaviour I’d thoroughly recommend Kirsty Sedgman’s very readable book, The Reasonable Audience. It serves as a stark reminder that there is no such thing as a good or bad audience, only questions about who gets to decide what is reasonable behaviour and what isn’t. That has many implications for a 21st century theatre with ambitions to be more welcoming and inclusive for all.

So, in the meantime, I’d enjoy eating your katsu curry while watching Hamlet alone at home. Just make sure to keep the curtains closed so Imelda Staunton doesn’t catch you doing it.