"Dear Lyn, I love going to the West End, but I can’t afford it very often. Why are theatre tickets so expensive and will the pandemic make prices drop?" - Sad and Irritated, Ealing

The Book of Mormon

I understand your pain. I have felt it myself. Over the years I have shelled out so much money to see the Lion King with my kids that we have belatedly realised that if we had only been less mesmerised by watching papier mache birds being waved around on large sticks we could now be eating a boiled egg every night for our tea, and not just on Tuesdays and Thursdays.

I have often thought that four premium tickets to see a hit West End show on a Saturday night should be on all those lists itemising the most expensive things in the world from saffron to a Manhattan parking space. But I guess it’s a question of what you choose to spend your money on. Some people want to eat more boiled eggs, some people want to holiday in the Bahamas and some people want premium tickets to see Book of Mormon on a Saturday night. If it’s the latter, you will pay the price the market will bear. It may seem counter-intuitive but, it is exactly the same in our Covid-19 times.

There is a reason why theatre in the West End is called commercial theatre: it is a business and one which is in the business of making money for its producers and investors. Businesses flog what they think will sell at the price they think we will buy the goods so they can cover their costs and turn a profit. It doesn’t matter whether its Hamilton tickets or widgets. 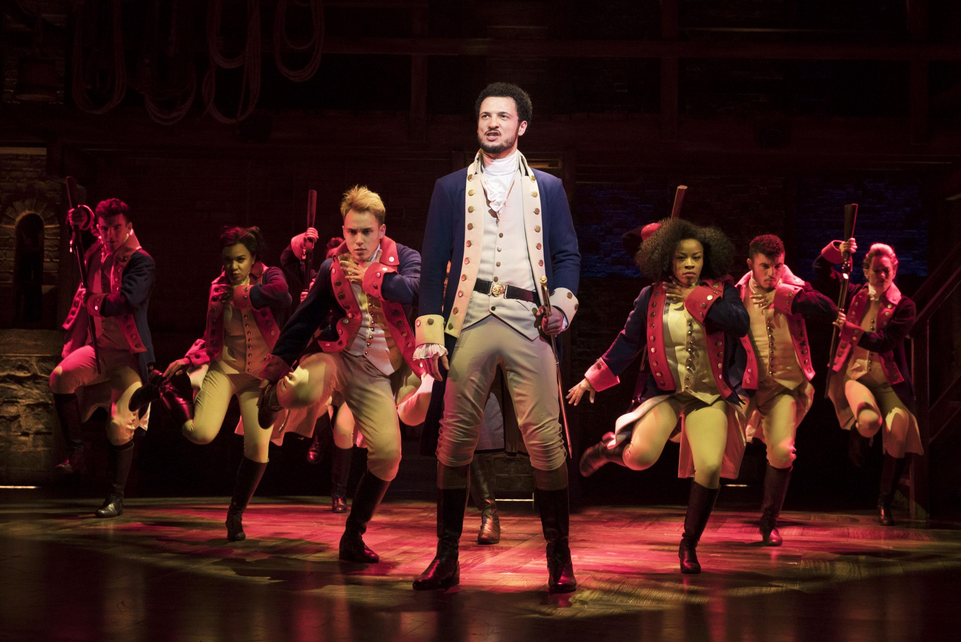 If very few people want to see Mama Mia on the night of your great aunt Cecily’s 91st birthday when you are hoping to nab four good seats you will probably be able to buy tickets on an on-line site for not much more than the price of a chocolate fireguard. Otherwise you might find yourself shelling out upwards of £500 and thinking you could have all had a wet weekend in Benidorm for the same outlay. Although a wet weekend in Benidorm with Great Aunt Cecily might prove rather challenging for everyone involved, and at least Mama Mia only lasts 2 and half hours and you don’t have to talk except to shush her when she tries to sing along to Waterloo.

Theatre is pricey because it’s expensive to make. Even once the show is made there are substantial running costs every week to be covered from rent and marketing to the artists’ wages and a constant supply of papier mache. Many seem to think that people who work in theatre do it for sheer love and they should be grateful for the opportunity and accept starvation in an over-priced garret as the consequence. But, believe it or not, artists need to put bread, wine and boiled eggs on the table as much as the rest of us. Accountants have a passion for numbers, but nobody thinks they shouldn’t be paid a living wage, so why do we think that artists should be treated any differently?

The availability and demand question is a particularly interesting one in these pandemic times. Just at the moment, there is so little West End theatre, and auditoriums have limited capacity because they are socially distanced in order to ensure the safety of all. Add into that runs that are often time limited and there is sufficient pent-up demand which is keeping West End ticket prices pretty buoyant. Tickets for the Les Mis concert over the Christmas period flew out of the box office when they were announced. 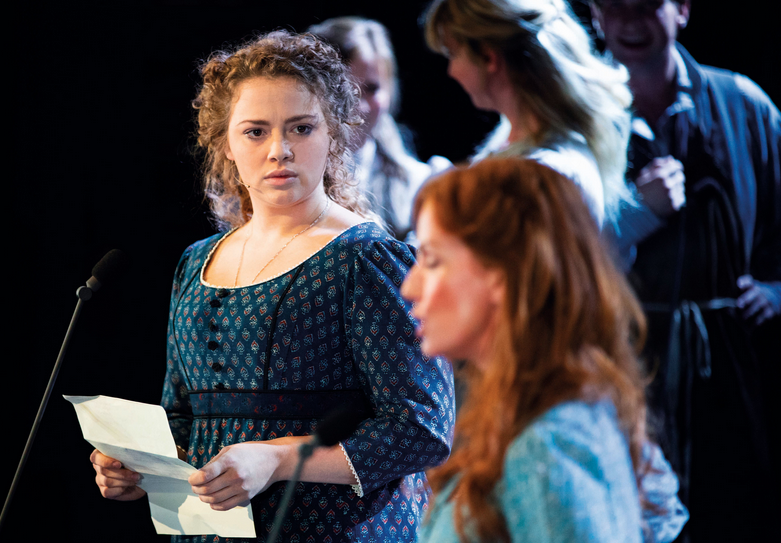 But that is not to say that at some point next year, if and when theatres open more widely and with greater capacity, that demand will continue to be quite so great. Fewer tourists, a reluctance on the part of some regular older theatre-goers to return to the theatre, more people continuing to work from home, and the effects of recession brought about both by coronavirus and Brexit, may mean that even hit shows will have to discount more widely.

But don’t bank on it. London is stuffed with high earners who think nothing of shelling out for premium tickets, and many others have saved money on holidays over lockdown and beyond and may be keen to spend it on theatre treats if the virus is seen to be in retreat. But with the exception of mega-successes such as Hamilton and Harry Potter and the Cursed Child, there are almost always deals to be had if you are willing to search the internet for them, and that is likely to remain the case when the theatre shut-down is eventually over.

So Sad and Irritated, my advice is do your homework and seek out the discounts (Stagedoor is of course the ideal place to look), be canny about when you buy (the later the better), and don’t set your heart on seeing a particular show but consider other options. Also look beyond the West End to work made by independent theatre-makers in the subsidised sector and on the fringe. You may surprise yourself. They say that travel broadens the mind, but the great thing about theatre is that it can take you anywhere in the world and into worlds you have never dreamed of seeing.

Cover image by Johan Persson from Book Of Mormon.